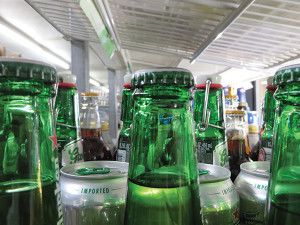 According to Technomic’s 2015 BeerTAB Report, beer remains “the most frequently consumed” alcohol and the biggest adult beverage industry, but ongoing declines in per capita consumption challenges the research. The beer industry grew slightly in 2014 by 0.4 percent, which is an improvement over 2013. The 2015 BeerTAB Report said craft and imported beers are growing, but more so at retail level than on-premise locations, because cost influences drink purchases. The report went on to say craft beer growth is up 14-percent in volume in 2014 and has seen five consecutive years of double-digit increase.