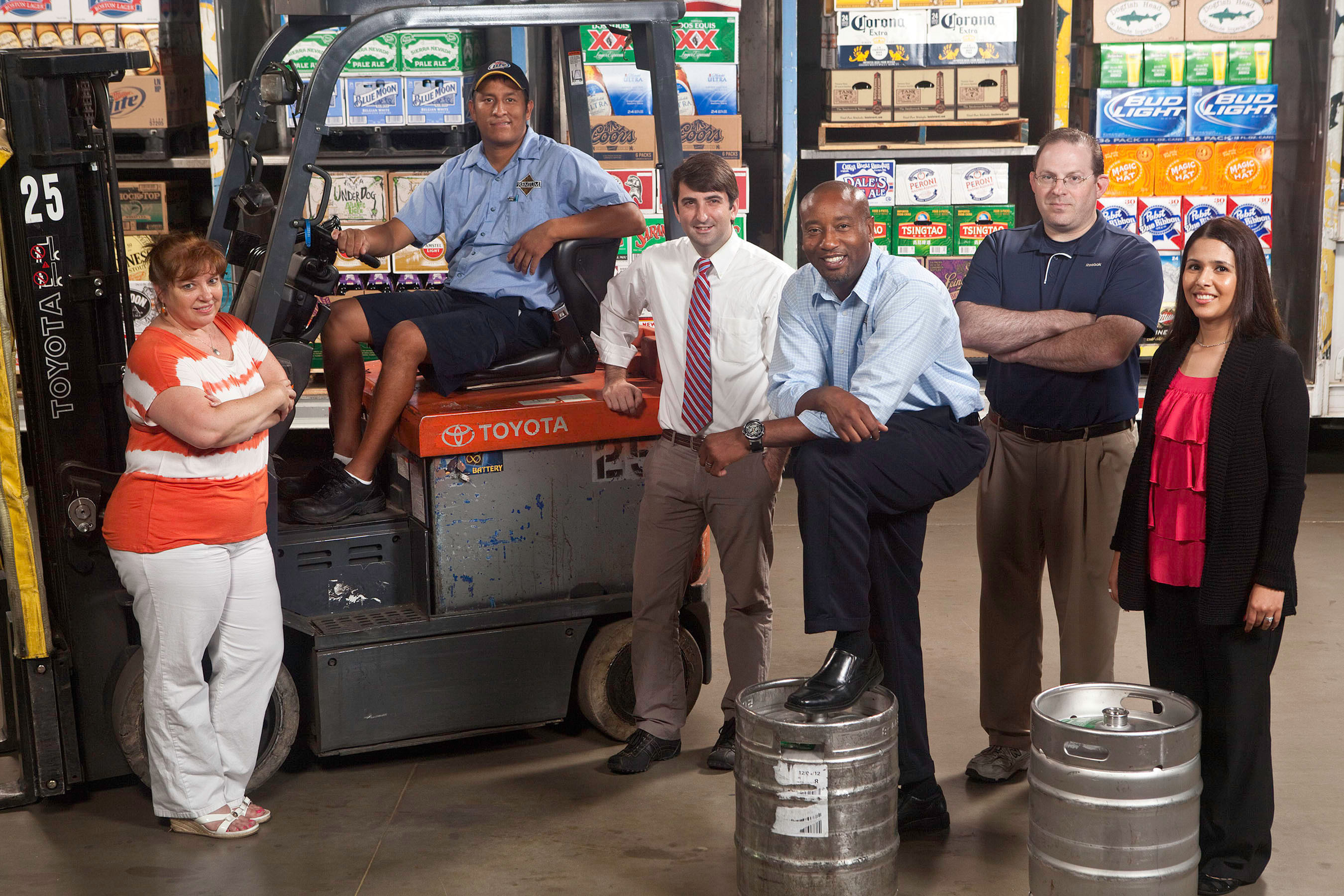 The report, produced by Dr. Bill Latham and Dr. Ken Lewis of the Center for Applied Business & Economic Research at the University of Delaware, provides an in-depth view of beer distributors’ 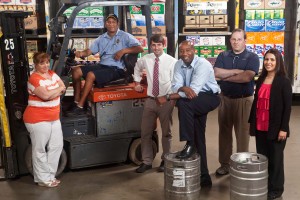 economic contributions by taking into account how beer distributor activities are intertwined with many parts of the economy, especially the personal services sector. The report also accounts for the amount of resources contributed by beer distributors in supporting community events and local economic development, contributing to charitable causes and promoting responsible alcohol use and adds the impacts of these activities to the usual impacts of distributor operations.

Key findings of the study include:

“The beer distribution sector is a hidden gem that has been tremendously undervalued in previous economic reports,” said Dr. Latham. “Fueling more than 345,000 direct and indirect jobs across the country, beer distributors add $54 billion to the nation’s gross domestic product and offer far reaching benefits to brewers, importers, retailers, consumers and government agencies at all levels.”