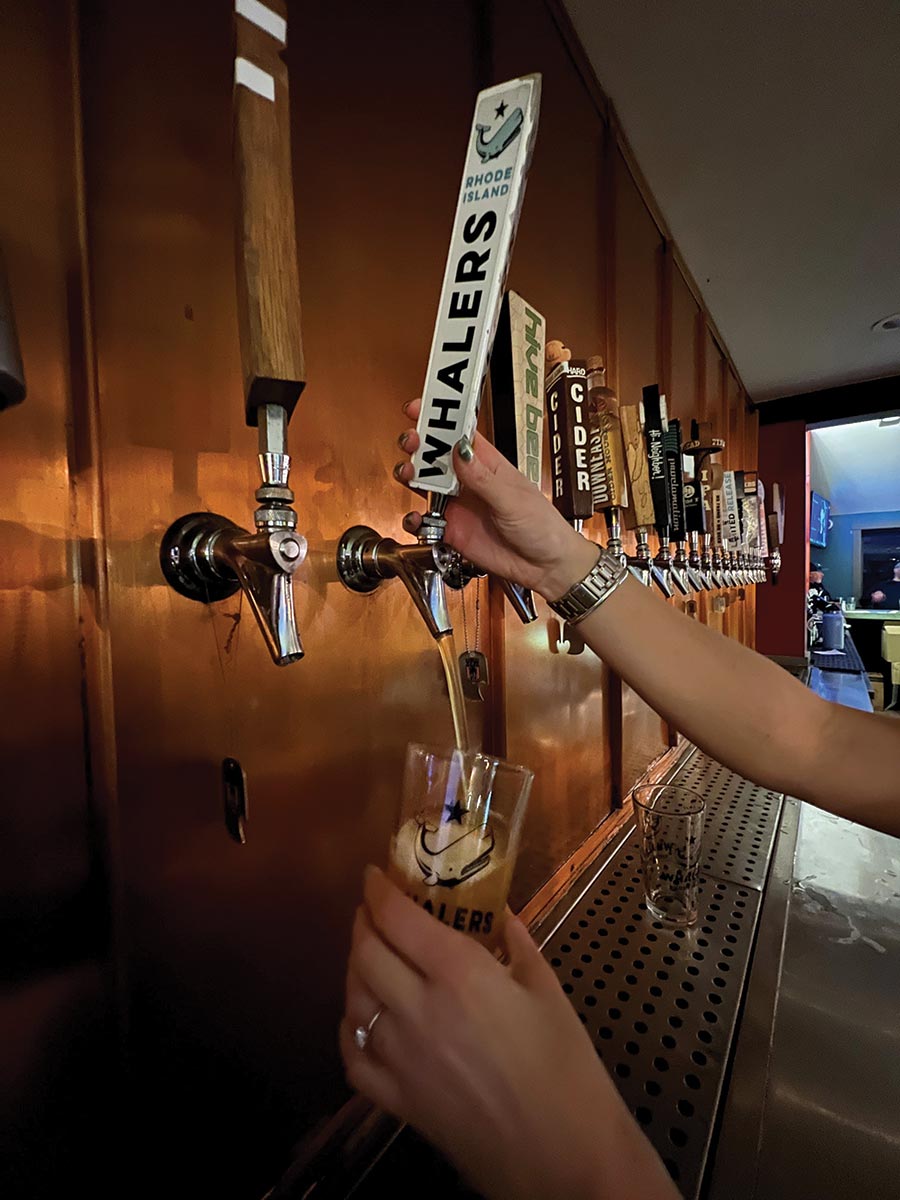 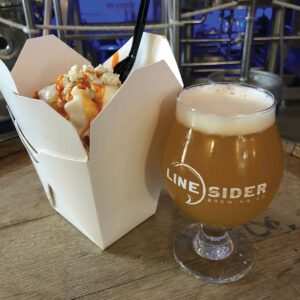 An IPA from LineSider Brewing Co. in East Greenwich. LineSider hosted a variety of activities during the week, including a Saugy Showdown and a cornhole tournament. 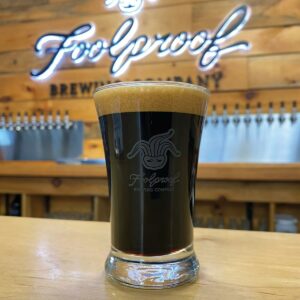 A dark brew from Foolproof Brewing Company in Pawtucket. 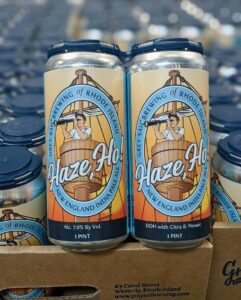 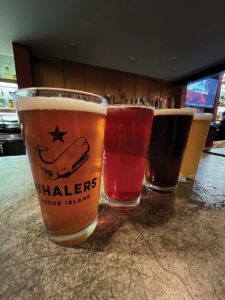 Beer from Whalers Brewing Co. paired with food from Back 40 in North Kingstown. 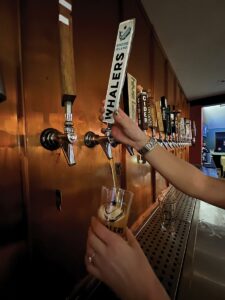