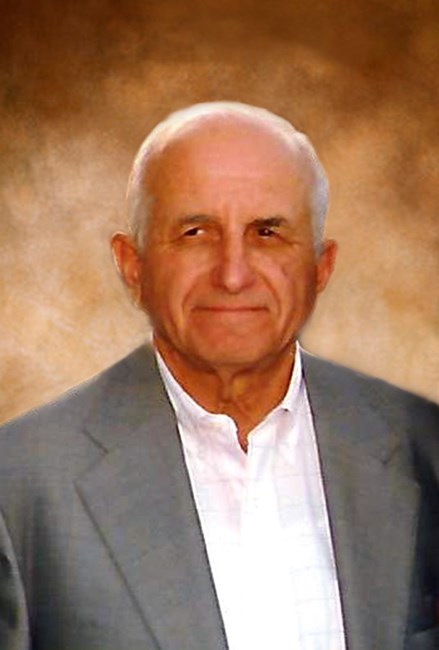 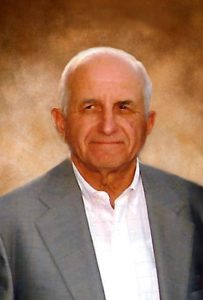 in Fradin passed away in Providence, Rhode Island at the age of 88 on June 1, 2018. He joined his father, Hyman Fradin, in the family business and oversaw Charles Fradin Incorporated, expanding the business far beyond its original scope. An innovative thinker, Copley Distributors and other entities followed, along with a series of mergers and acquisitions which added to the business footprint; ultimately becoming part of Horizon Beverage Group. Fradin was known for his efforts on behalf of his employees and the larger community with a focus on issues relating to social well-being. A husband, father, grandfather and philanthropist, he supported Temple Beth-El, the Jewish Federation of Rhode Island, Miriam Hospital, The Groden Center, The Providence Hebrew Day School, and The University of Rhode Island.