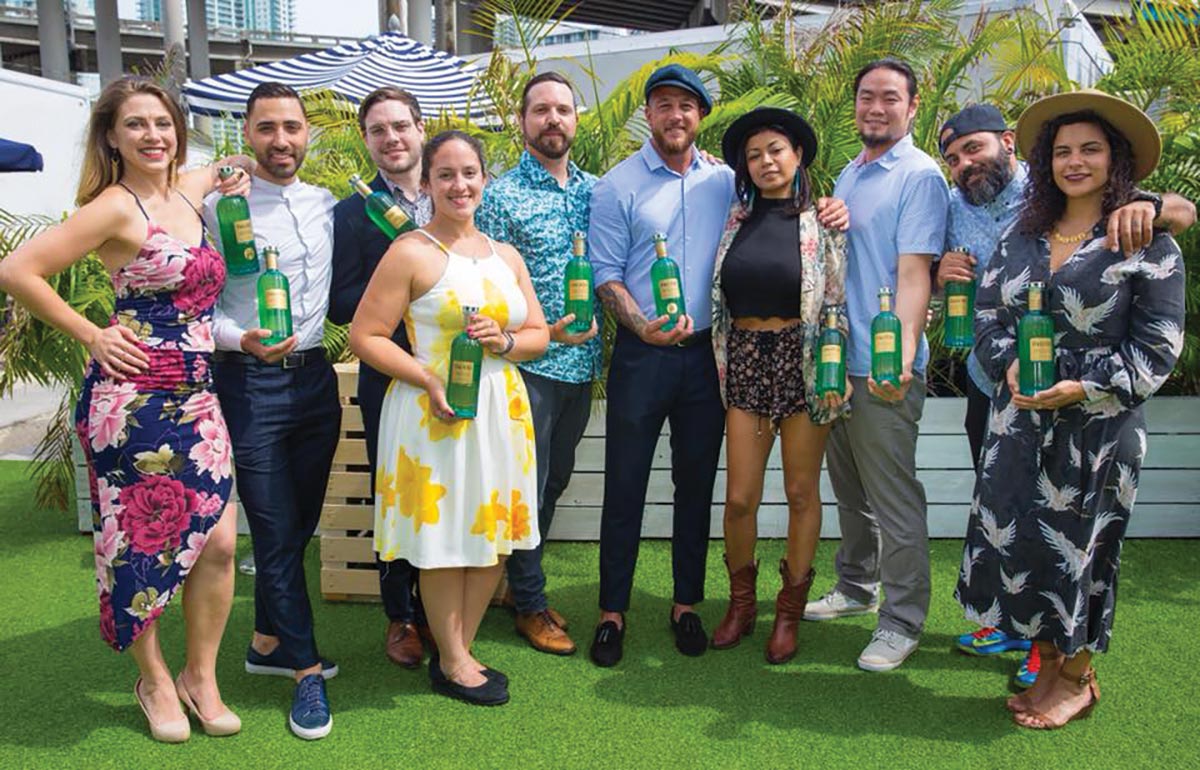 The House of Lustau announced the four finalists of its summer Lustau Solera Standout competition, a contest to find the next U.S. Solera Standout 2018 Lustau Top Bartender. Rhode Island resident Christina Mercado, Beverage Manager, Grace Vanderbilt, was among the four finalists to be sent to Madrid, Spain, in September for the final competition with her winning cocktail, Estrellas. The House of Lustau is a Spanish brand, which has produced high-quality sherries, brandies and vermouths for more than 120 years. Mercado also placed among East Coast bartenders to compete in the Art of Italicus Aperitivo Challenge on August 31, sponsored by Italicus Rosolio di Bergamotto liqueur. Her cocktail, Loving Nature, was inspired by the movie Loving Vincent, advancing her among the top six finalists. 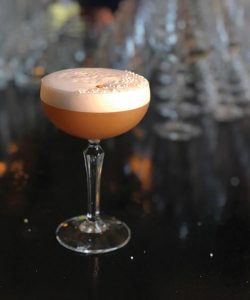 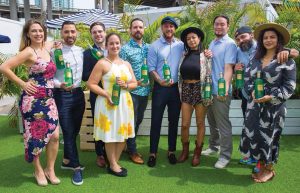 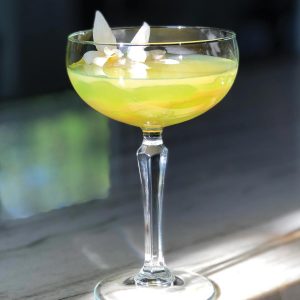 Mercado’s Loving Nature cocktail, featuring Italicus Rosolio di Bergamotto, an Italian liqueur made with rose petals. The Italicus rosolio recipe dates back to the 15th century and is made at a family-owned distillery in Moncalieri, Torino.