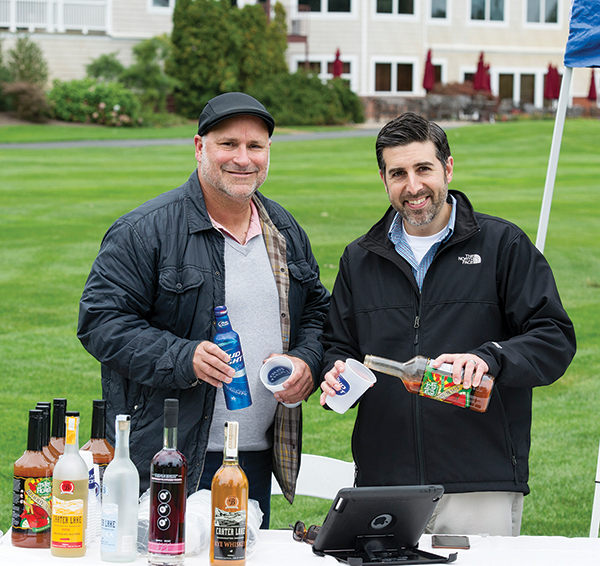 “The day was really a huge success,” said Dale J. Venturini, President and CEO, RI Hospitality Association. “We work hard all year to pull this event off and it’s great to see so many friends coming together to show their support for our industry.” 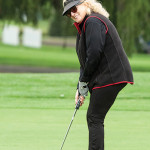 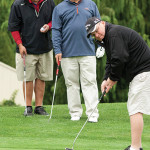 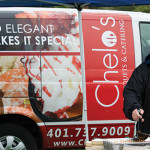 Mark Langevin, Executive Chef of Chelo’s Banquets and Catering serves up some chili. 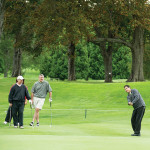 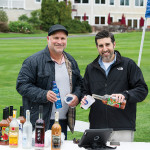 John Richard and David Mangiantine of McLaughlin & Moran’s Elevated Spirits Division prepared tasting samples at one of the holes. 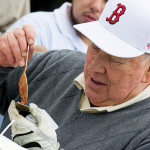 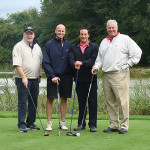 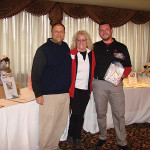