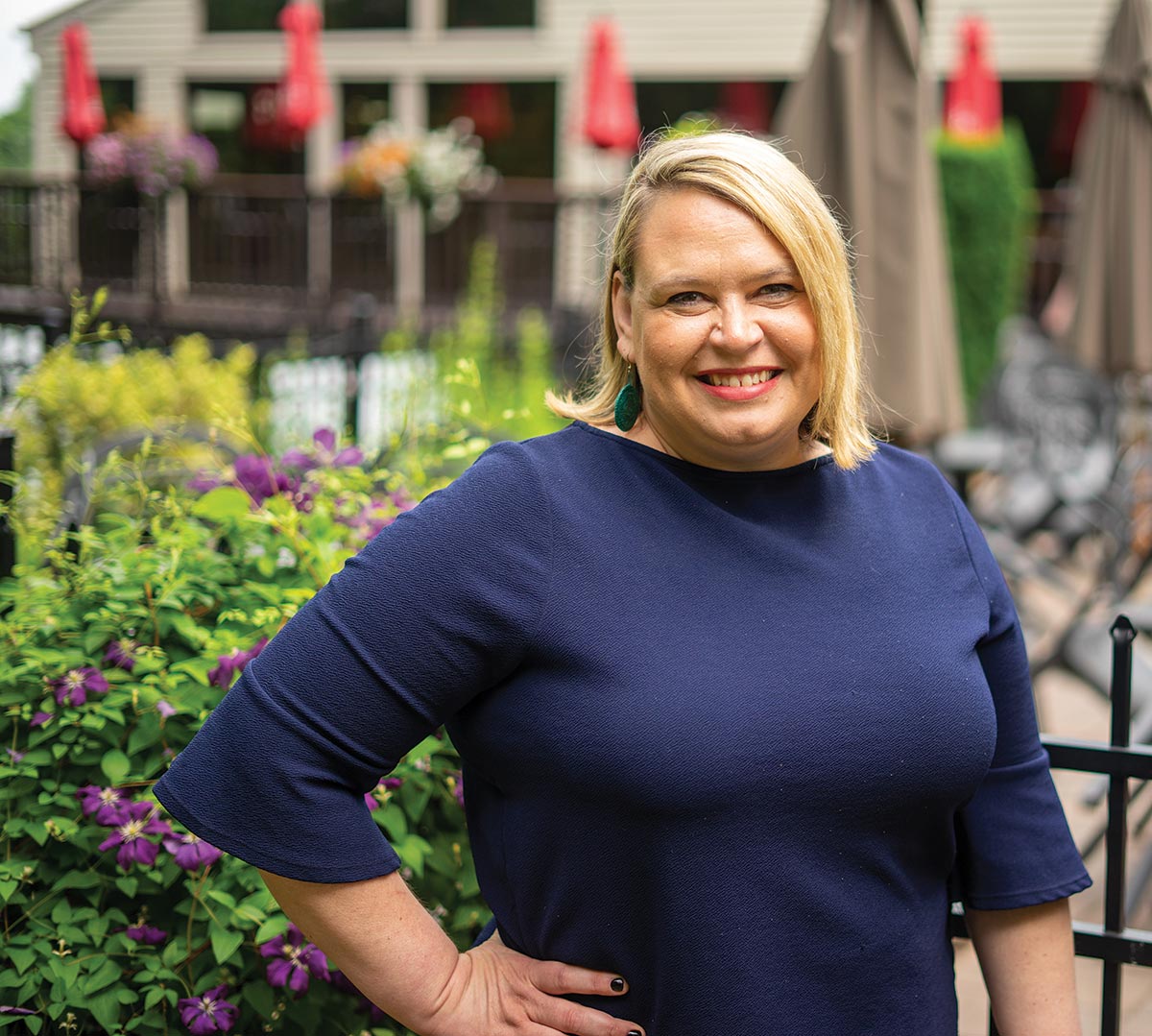 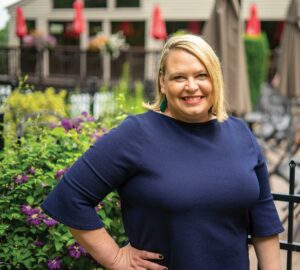 RI Hospitality Association and RI Hospitality Education Foundation Chief Operating Officer Heather R. Singleton has been appointed to the State of Rhode Island’s Board of Trustees on Career & Technical Education (CTE). Singleton will advise the Commissioner of Elementary and Secondary Education and the Board of Education on the development of a biannual state CTE plan and on related state policies, among responsibilities. Photo by Spencer Gossey.

The RI Hospitality Association and RI Hospitality Education Foundation announced that its Chief Operating Officer Heather R. Singleton has been appointed to the State of Rhode Island’s Board of Trustees on Career & Technical Education (CTE) for a term expiring on June 1, 2025. CTE is the result of legislation introduced to the General Assembly by Rep. Joseph M. McNamara (D-Dist. 19, Warwick, Cranston) in 2014 to give higher priority to a career and technical education as an identified area of vital importance to the state’s economic stability. Singleton will serve on the 15-member board composed of the Secretary of Commerce, a member of the Governor of Rhode Island’s Workforce Training Board, nine members representing the private employment sector and five members representing secondary and postsecondary educational institutions. CTE is part of PrepareRI, a statewide initiative to build career pathways for all Rhode Island youth. Singleton, whose resume includes more than 25 years of industry experience, currently serves on the board of directors for the International Society of Hotel Associations, the William M. Davies Jr. Career & Technical High School Board of Trustees and on the Providence/Cranston Workforce Development Board as its vice-chair. She is also the vice-chair of the National Restaurant Association Certification Governing Committee.