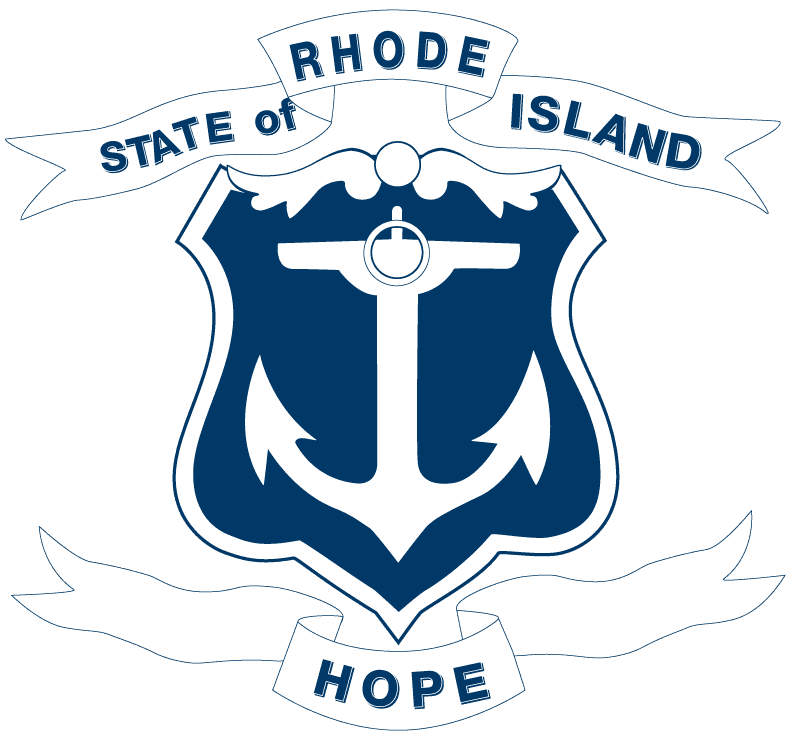 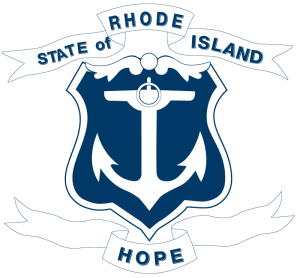 This session’s proposals have a pandemic-era focus

A number of bills concerning the beer, wine and spirits industry and its associated operations are before the Rhode Island General Assembly this 2021 session. Much of the legislation this year is related to issues arising due to the coronavirus pandemic. Bills before the General Assembly include a requirement for businesses to pay time and a half to employees during public health emergencies, an extension allowing the continued sale of alcohol to-go and a limit on the percentage of fees that can be charged by third-party delivery services.

A highlight of these bills as of press time are as follows:

House Bill No. 5029, sponsored by Morales, Potter, Ranglin-Vassell, AN ACT RELATING TO LABOR AND LABOR RELATIONS — MINIMUM WAGES would require employers at essential health care facilities to pay their employees at a rate of 150% of their regular pay during a declared public health emergency. The bill was introduced and referred to the House of Labor on Jan. 15, 2021.

House Bill No. 5218, sponsored by Morales, Alzate, Ranglin-Vassell, Vella-Wilkinson, Ajello, AN ACT RELATING TO LABOR AND LABOR RELATIONS — MINIMUM WAGES would require businesses to pay “hazard pay” to employees working in essential services jobs during a declared public health emergency. If passed, the law would require businesses such as restaurants to pay their workers time and a half while performing their jobs during a health crisis such as a pandemic. “RIHA has significant concerns about this legislation and will strongly oppose it on behalf of our members,” the Rhode Island Hospitality Industry (RIHA) said in a statement. This bill was introduced and referred to the House of Labor on Jan. 28, 2021.

House Bill No. 5105, sponsored by Baginski, Noret, Casimiro, AN ACT RELATING TO ALCOHOLIC BEVERAGES — RETAIL LICENSES would allow venues in possession of a Class B liquor license to sell specific amounts of alcoholic beverages with take-out food orders through Dec. 31, 2021. This bill was introduced on Jan. 22, 2021, and scheduled for a virtual public hearing in the House Committee on Corporations on Feb. 8, 2021.

Senate Bill No. 21, sponsored by Cano, Kallman, Acosta, Valverde, DiPalma, Murray, Quezada, AN ACT RELATING TO FOOD AND DRUGS — RHODE ISLAND FOOD, DRUGS, AND COSMETICS ACT would limit the amount of fees allowed to be charged by third-party food delivery services to a maximum of 15%. This bill was introduced and referred to the Senate Commerce Committee on Jan. 19, 2021, and scheduled for a virtual public hearing on Feb. 12, 2021.

Senate Bill No. 36, sponsored by Miller, Sosnowski, Quezada, Euer, Valverde, Kallman, Murray, Archambault, Burke, Coyne, AN ACT RELATING TO FOOD AND DRUGS — DISPOSABLE FOOD SERVICE CONTAINERS would prohibit the use of polystyrene foam used in disposal containers during the preparation, selling or processing of food. It was introduced and referred to the Senate Environment and Agriculture Committed on Jan. 19, 2021.

Senate Bill No. 37, sponsored by Ruggerio, Sosnowski, Euer, Coyne, Kallman, McCaffrey, AN ACT RELATING TO HEALTH AND SAFETY — PLASTIC WASTE REDUCTION ACT would create the “Plastic Waste Reduction Act” designed to reduce the use of plastic bags by retail establishments by offering recyclable bag options and providing penalties for violations. It was introduced and referred to the Senate Environment and Agriculture Committed on Jan. 19, 2021.

Senate Bill No. 1, sponsored by Quezada, Ruggerio, McCaffrey, Goodwin, Cano, Miller, Gallo, Goldin, Valverde, Seveney, AN ACT RELATING TO LABOR AND LABOR RELATIONS — MINIMUM WAGES requires a gradual increase in the minimum wage paid to employees from $11.50 per hour to $15.00 per hour, over 4 years. The bill was passed by the Senate on Feb. 10, 2021, and referred to House Labor on Feb. 11, 2021.

House Bill No. 5013, sponsored by Slater, AN ACT RELATING TO TAXATION — PERSONAL INCOME TAX would raise the earned income tax credit from 15% to 20% for tax years beginning on or after Jan. 1, 2021. The bill was introduced and referred to the House of Finance on Jan. 13, 2021.

The meetings are streamed live on Capitol TV, www.rilegislature.gov/CapTV/Pages/default.aspx. Full bill text can be found at www.rilin.state.ri.us/Pages/Default.aspx.