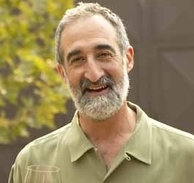 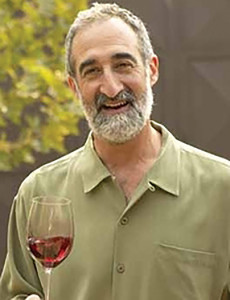 Pellet Estate has appointed Tom Rinaldi as their new winemaker. Pellet Estate is recognized for their Cabernet Sauvignon, which was first planted in 1859 by pioneer Henry Pellet. Rinaldi began his career at Freemark Abbey, and in 1978 he became a founding winemaker at Duckhorn Vineyards. He then went on to help build Provenance Vineyards and Hewitt Vineyards. Recently, Rinaldi’s 2010 Cabernet Sauvignon from Hewitt Vineyards was named to Wine Spectator’s list of Top 10 wines in the world for 2013, and the number one wine in California.