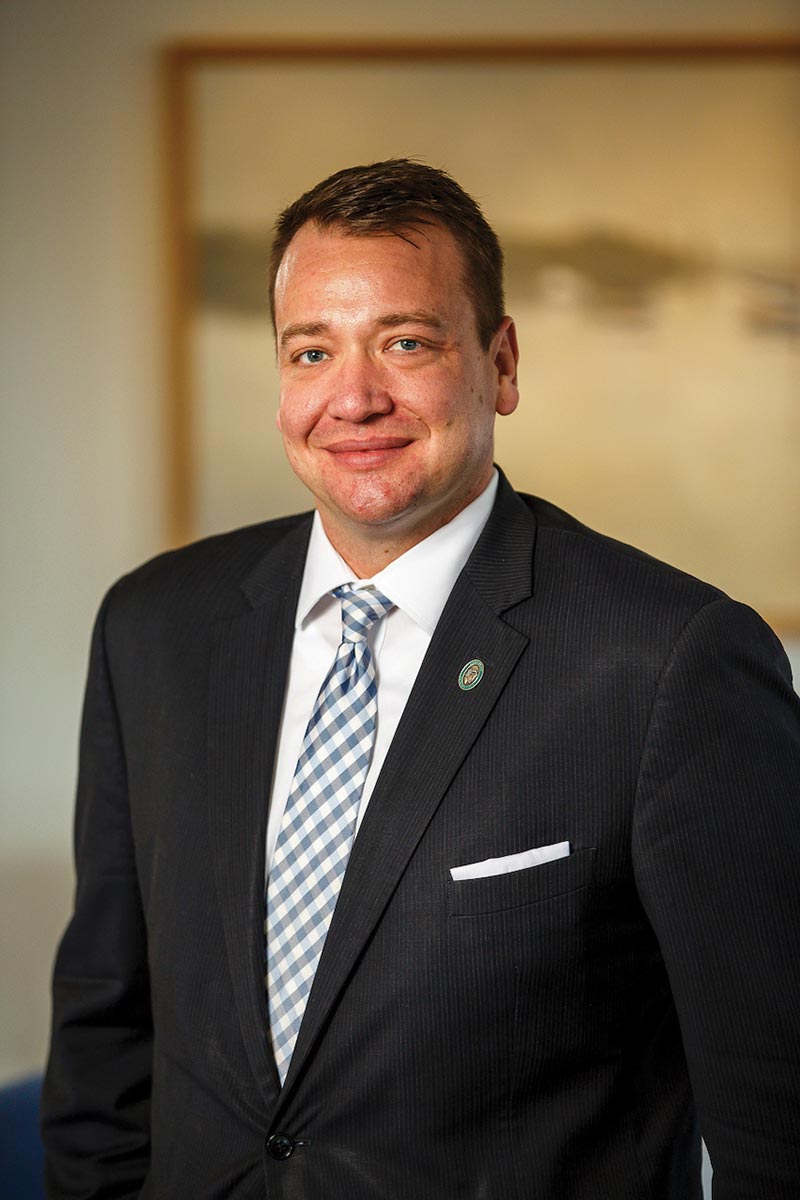 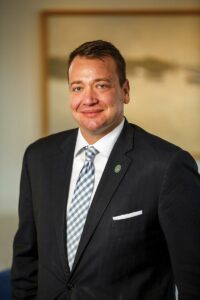 Ryan Robinson was promoted from Worldwide Wines to the new position of Director of Education for Brescome Barton and Worldwide Wines based in North Haven, Connecticut. His focus will be on internal education and account development. Prior to moving into distribution at Worldwide Wines, Robinson relocated to New England where he served as the Director of Restaurants for the Weekapaug Inn, a Relais & Châteaux property, and Wine Educator with the Ocean House, both in Rhode Island, before moving on to the Wine Director role for the Craveable Hospitality Group properties: Prime Steakhouse and Caputo Trattoria in the Foxwoods Casino. He brings an extensive roster of accreditations and certifications to his new role. Robinson is one of 1,200 Advanced Sommeliers-CMS in the Americas and is a Master Sommelier Candidate. He also serves as a WSET Nominated Educator, holding certifications in Wines Level 3, Sake Level 3 and is currently finishing the WSET Diploma. In addition to these organizations, he also has completed the Italian Wine Professional – Italian Wine Central, South African Wine Specialist – WOSA and Certified Sherry Specialist – House of Lustau. Most recently, Robinson was a finalist in “Austria’s Top Somm: New York 2020” and was previously awarded “Fan Favorite” in “Somms Under Fire: Austin, Texas.”