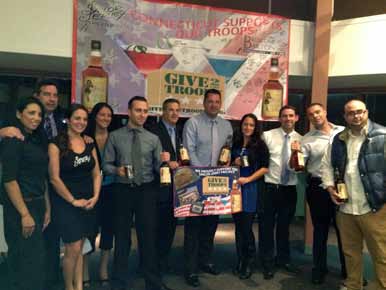 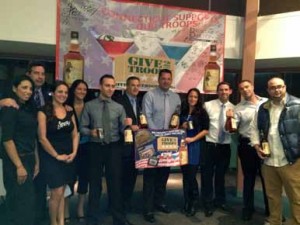 At the Savin Rock Conference Center in West Haven, Sailor Jerry Day was proclaimed on October 22, 2012 to announce the initiative between The Sailor Jerry Rum Company and Brescome Barton Distributors to donate partial proceeds from every bottle of rum sold to Give to the Troops; an organization aimed at supporting U.S. deployed and wounded troops in harm’s way.