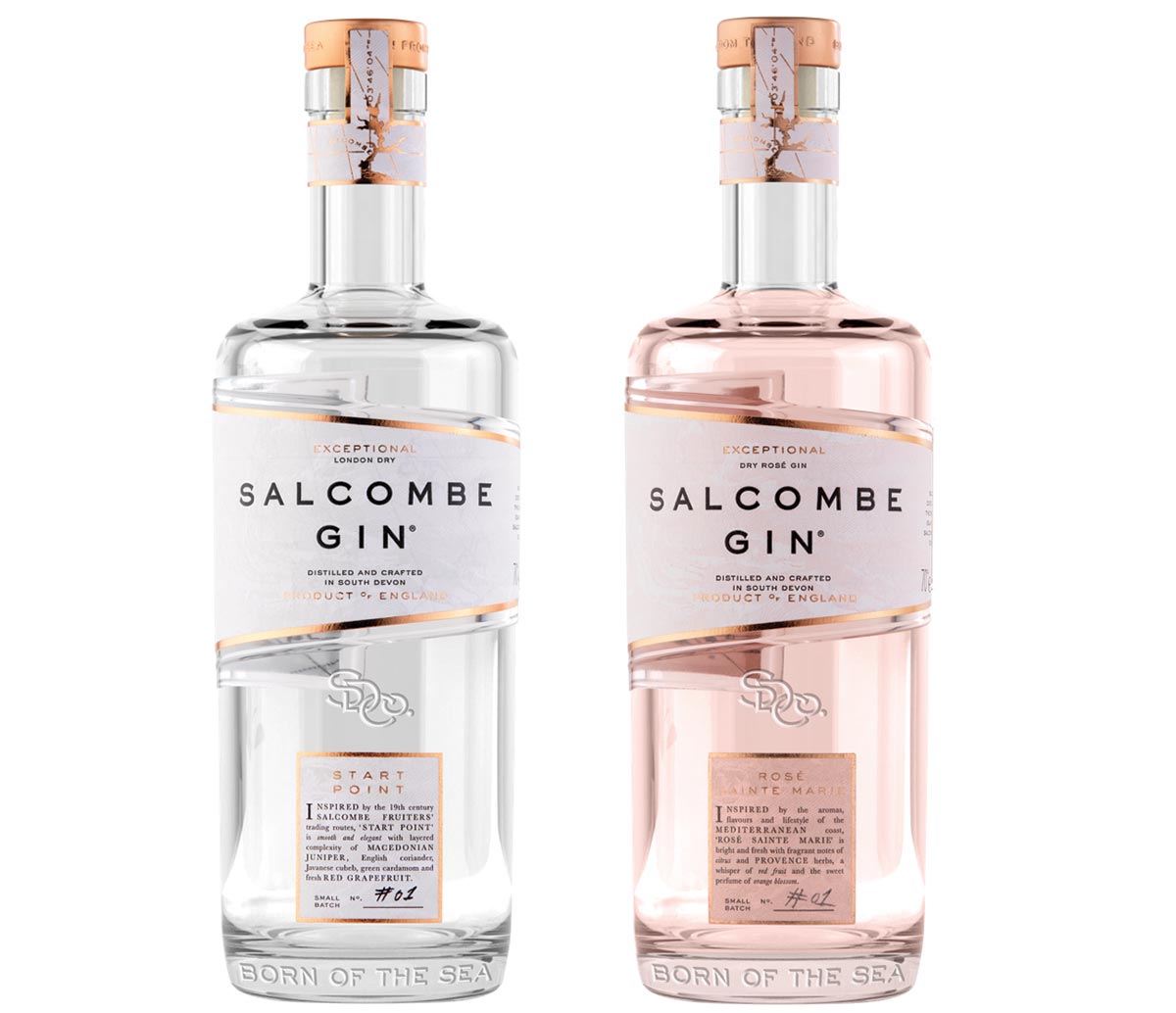 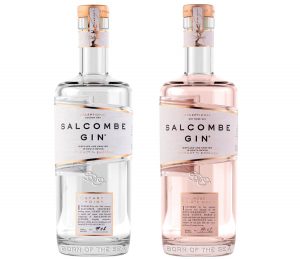 Salcombe Start Point Gin is 44% ABV, while Rosé Sainte Marie Gin is 41.4% ABV. Rosé Sainte Marie is one of only two pink gins in the world to have been awarded Double Gold at the San Francisco World Spirits Competition.

Salcombe Distilling Co.’s new imported gins from the United Kingdom launched with Connecticut Distributors, Inc. (CDI) and Horizon Beverage Co. of Rhode Island in September, as part of its New England distribution. The award-winning gin line comes from South Devon, U.K., and is inspired by the “coastal vitality” of the town of Salcombe and its shipbuilding heritage. Salcombe Distilling Co. creates its spirits using only the finest citrus fruits and spices. Made at its waterside distillery on Island Street, Salcombe is one of the world’s only distilleries directly accessible by boat. Two new gins to the state include Salcombe’s flagship gin, Start Point, and the Mediterranean-inspired Rosé Sainte Marie Gin. Salcombe Start Point Gin, which gets its name from a historic lighthouse, is a citrus-led London Dry Gin that is smooth, distinct, complex and versatile. Rosé Sainte Marie, a delicate and fresh pink gin, is named after the iconic Sainte Marie lighthouse that marks the southern entrance to the Old Port of Marseille, where 19th-century Salcombe fruit schooners would load citrus fruits and herbs bound for England’s ports.