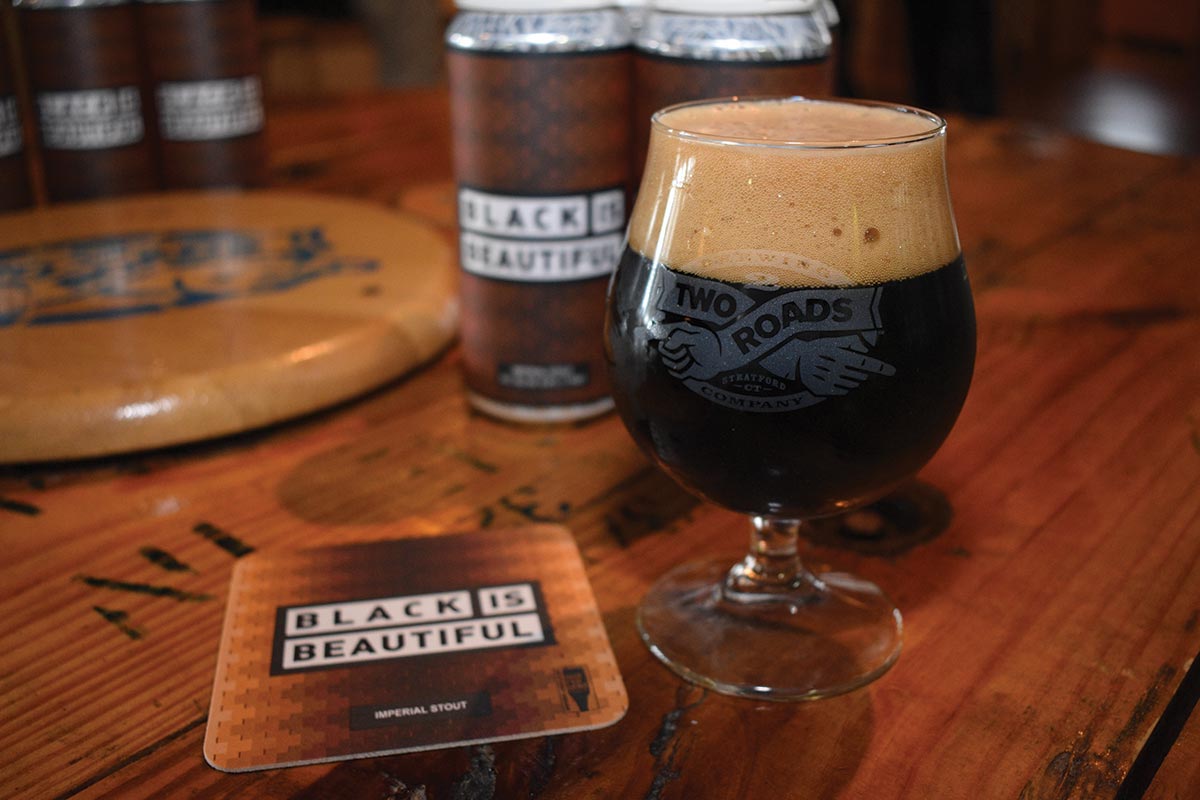 Two Roads Brewing Company of Stratford collaborated with New Haven-based Rhythm Brewing Co. as part of a worldwide campaign to bring awareness to racial injustice. The partnership is part of the Black is Beautiful brewing initiative involving more than 1,000 breweries across 19 countries, who are joining together to raise awareness to the injustices experienced by people of color. The Black is Beautiful brewery initiative was founded by Marcus Baskerville, Head Brewer at Weathered Souls Brewing Co. in San Antonio, Texas. Baskerville has provided his recipe for the Black is Beautiful Imperial Stout to others around the world to brew and sell, donating proceeds to charitable organizations in their communities. Looking to get involved in the effort, Alisa Bowens-Mercado, Head Brewer, Rhythm Brewing Co., reached out to the Connecticut Brewers Guild, who connected her with Two Roads Brewing Company’s Master Brewer Phil Markowski. The two worked together to create their iteration of the Black is Beautiful brew, celebrating its release at Two Roads’ Tasting Room on July 31. The brew will be available on tap in Two Roads’ Tasting Room as long as supplies last and in four-packs. All proceeds from the 8.9% ABV beer sales will benefit the Stratford Education Foundation’s curriculum, Teaching Tolerance and the Boys & Girls Club of New Haven. 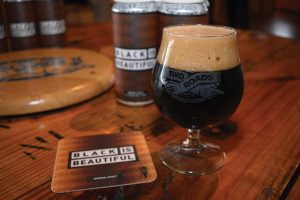 Black is Beautiful is an imperial stout with an 8.9% ABV. 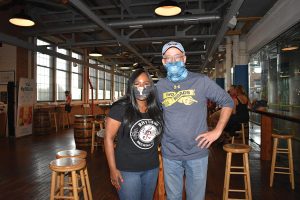 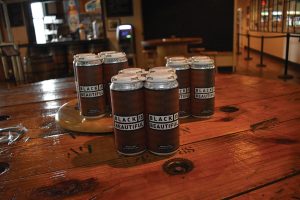 Black is Beautiful is available in four-packs and on tap in Two Roads’ Tasting Room while supplies last. 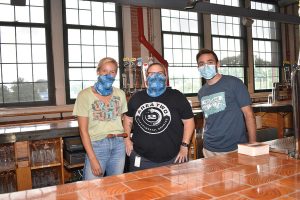