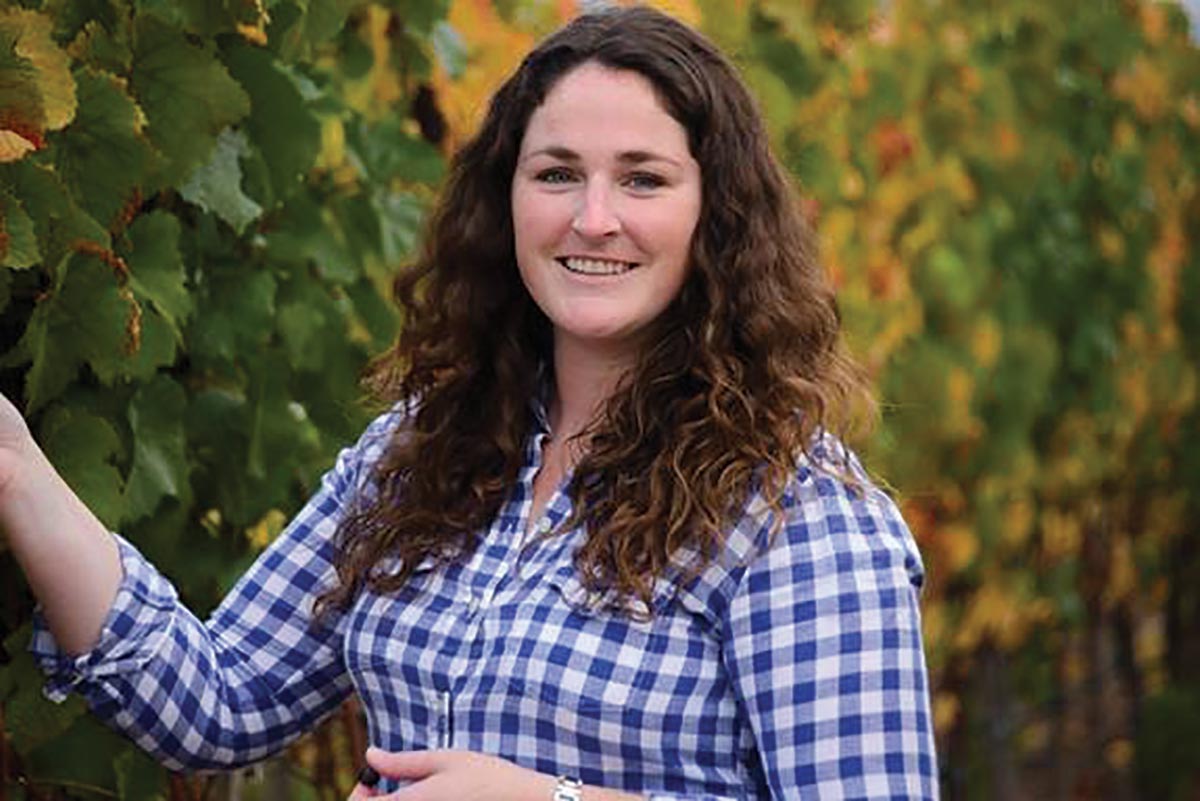 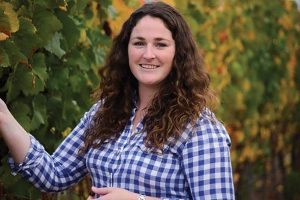 Emeritus Vineyards announced that after seven years as the winery’s COO, second-generation family member Mari Jones has been appointed President of Emeritus. In this role, Jones guides a team that includes Winemaker David Lattin and Vineyard Manager Kirk Lokka. Her father, legendary vintner and Emeritus Founder Brice Cutrer Jones, will transition from President to Chairman Emeritus, and will remain actively involved with the winery. As President, Jones will be responsible for overseeing all aspects of Emeritus Vineyards, with the goal of building on the winery’s two-decade track record of excellence as one of California’s foremost producers of Pinot Noir. Founded in 1999, Emeritus Vineyards is exclusively dedicated to making estate-grown Pinot Noir from its two vineyards: Hallberg Ranch in the Russian River Valley and Pinot Hill in the Sebastopol Hills. Totaling 150 acres of dry-farmed vines, these vineyards have emerged as two of California’s most revered winegrowing sites, and the source for some of California’s most “complex and elegant” Pinot Noirs.