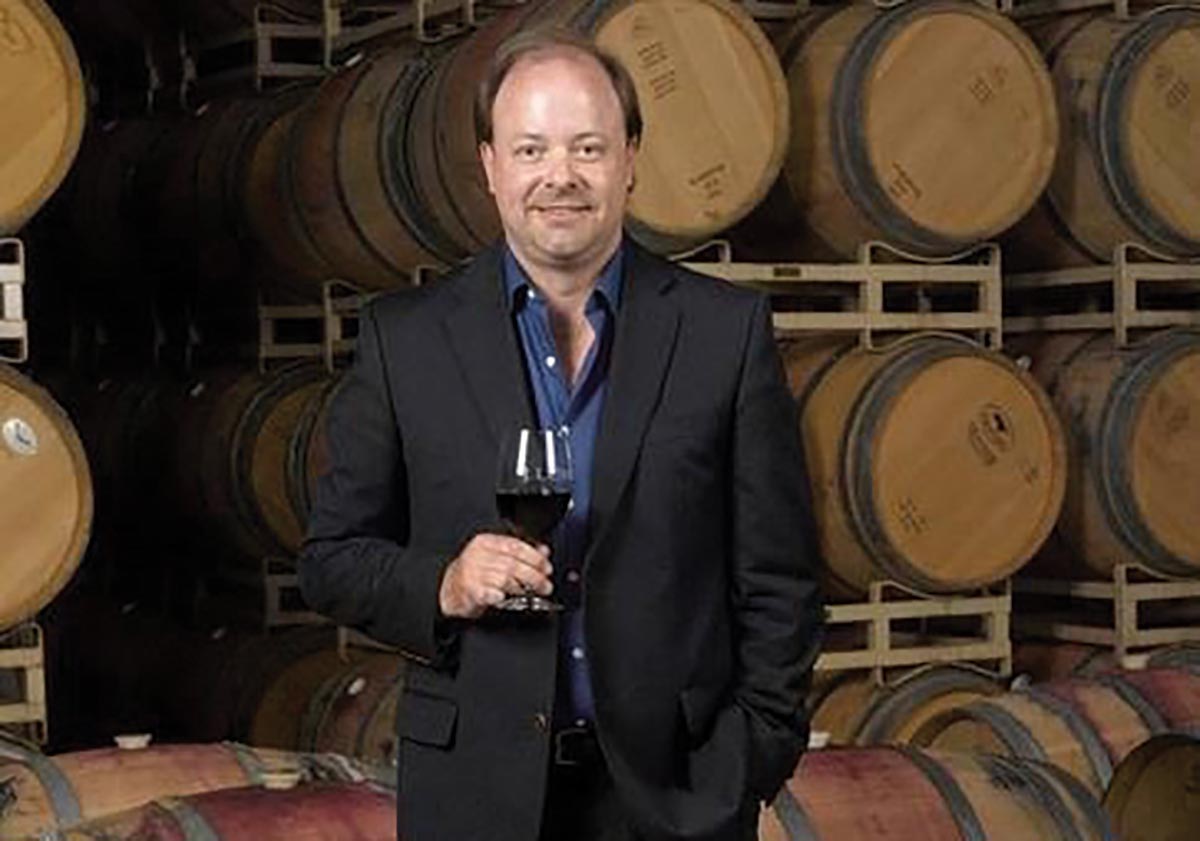 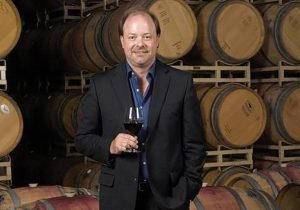 J. Lohr Vineyards & Wines named second-generation Co-owner Lawrence T. Lohr to the position of Chief Operating Officer (COO), Vineyards, reporting to Founder Jerry Lohr. Lohr first began working for J. Lohr in the 1980s before attending the University of California, Berkeley, and returning to work for the family-owned company in 2002. Since 2014, Lohr has spent his career on the vineyards side of the vertically integrated company in support of its winegrowing. In his new role, Lohr will continue working directly with staff in operations, vineyard management and vineyard development – with an emphasis on optimal farming and redevelopment – and support strategic initiatives such as innovative and sustainable grape-growing practices, financial analysis, risk management, and harvest coordination with winery and vineyard colleagues.