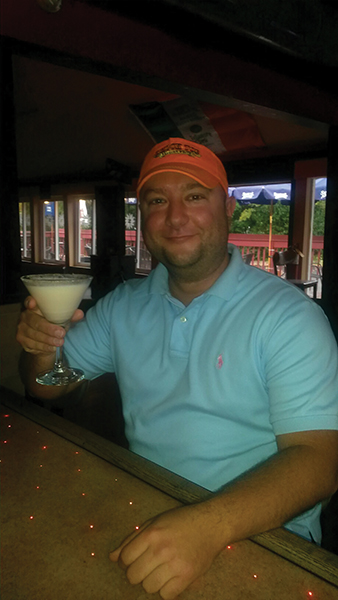 For over a decade, Zen Bar has been an award-winning entertainment destination in Western Connecticut, offering karaoke, trivia and live music, as well as serving as a private event venue. Zen Bar serves up over 200 martinis and many other specialty drinks, as well as over 65 varieties
of beers. 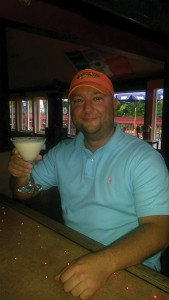 Pour into martini glass rimmed  with cinnamon sugar. Top with dash  of cinnamon.