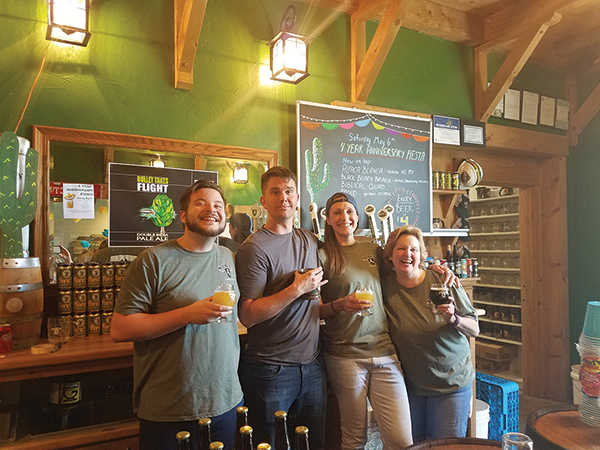 Shebeen Brewing Company of Wolcott celebrated four years in the brewing business in May. Since opening, Shebeen has expanded its taproom, brew house, beer list, distribution and staff, including adding Justin Vale to the team as a Brand Ambassador. The brewery hosted its “Fourth Anniversary Fiesta” on May 6, which featured Shebeen brews Biblical Quad, Blackberry Saison, Alpaca Blanca, a New England style IPA, among others. Shebeen launched its first Double IPA, Bullet Takes Flight, brewed with Citra, Green Bullet and Falconer’s Flight, among many other hop varietals at 8.3% ABV, and brought back its seasonal Fore! Session IPA, which is sold throughout the spring and summer. The company also showcased its beers at the Bourbon, Brews and Blues event at The Point on 138 in Jewett City in May, where it featured Fore! Session IPA, Bullet Takes Flight, Turbo IPA and its signature Cannoli Beer. Shebeen Brewing Co. products are distributed in Connecticut via Cellar Fine Wines. 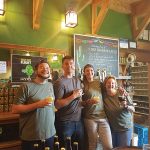 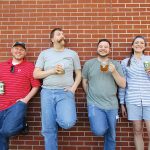 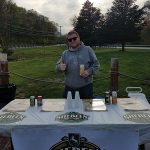 Justin Vale, Brand Ambassador, Shebeen Brewing Co. during Bourbon, Brews and Blues at The Point on 183 at Jewett City in May.