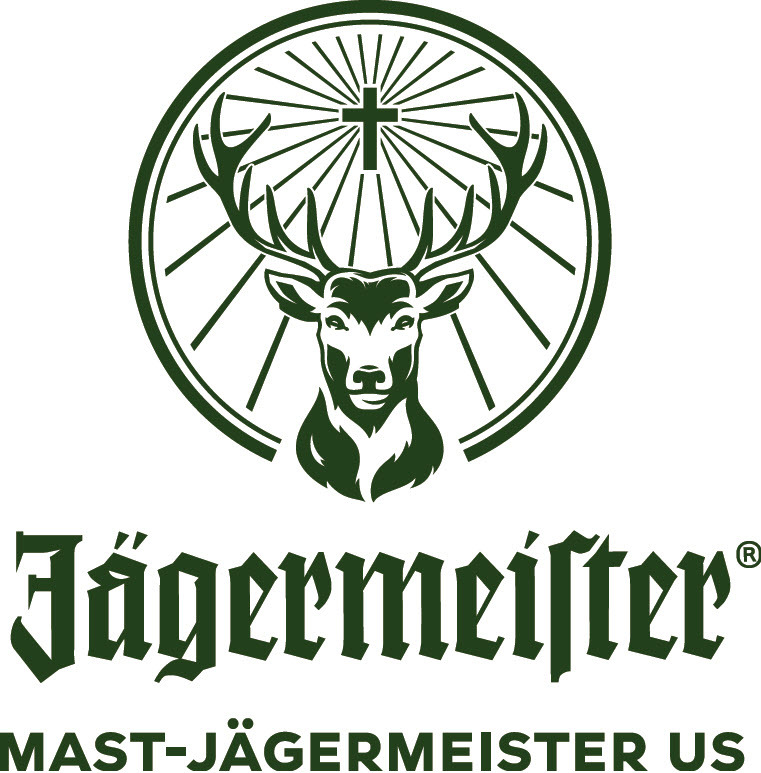 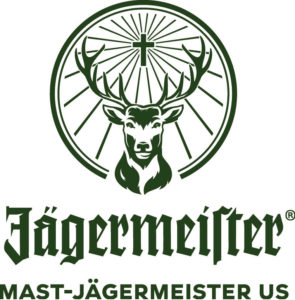 Sidney Frank Importing Company (SFIC) announced the company will now operate under the name Mast-Jägermeister US, effective immediately. The name change marks a new era for Mast-Jägermeister in the United States after acquiring SFIC in August 2015, which served as the exclusive importer of Jägermeister. “This is more than a name change; the team of Sidney Frank Importing Company has truly become a part of the brand family. As our number one global market, the U.S. is a significant factor for our recent successful growth in already over 120 markets,” said Michael Volke, Chief Executive Officer, Mast-Jägermeister. The company plans to relocate its offices in June of 2017 from New Rochelle, New York to White Plains, New York, where it will occupy a 30,000-square-foot office at 10 Bank Street.