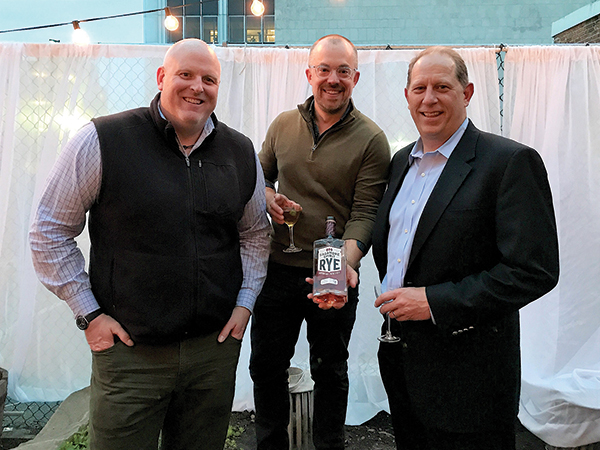 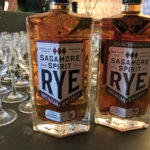 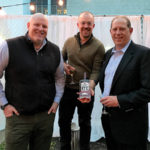 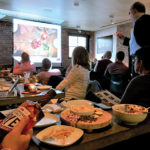 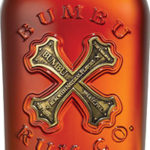 Bumbu Rum of Barbados is handcrafted from a blend of sugarcane selected from eight countries throughout the West Indies and South America. The rum, based on 16th century recipes, is aged up to 15 years in grade-A, once-used Kentucky bourbon barrels at an historic Barbadian distillery, operating since 1893. 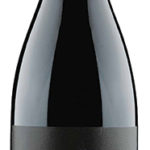 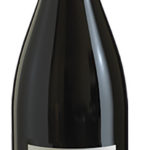