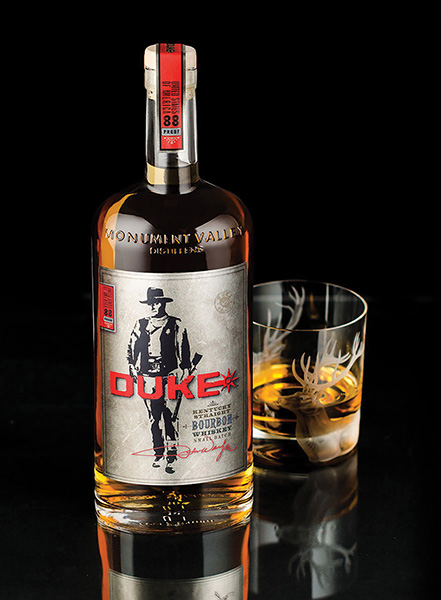 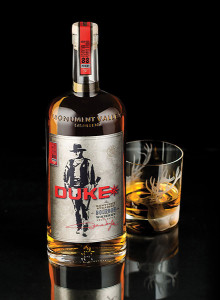 Slocum & Sons launched Duke Kentucky Bourbon on March 19, 2015. Ethan Wayne created the bourbon through his company, Duke Spirits, and named it after his father, actor and icon John Wayne, known as “The Duke.” The style of Duke Kentucky Bourbon was inspired by bottles from John Wayne’s personal whiskey collection, which was preserved for over 50 years and discovered by his son among his writings and other collected items. The artisanal, small batch bourbon is now available in the state and the brand also offers Duke Special Reserve Brandy.