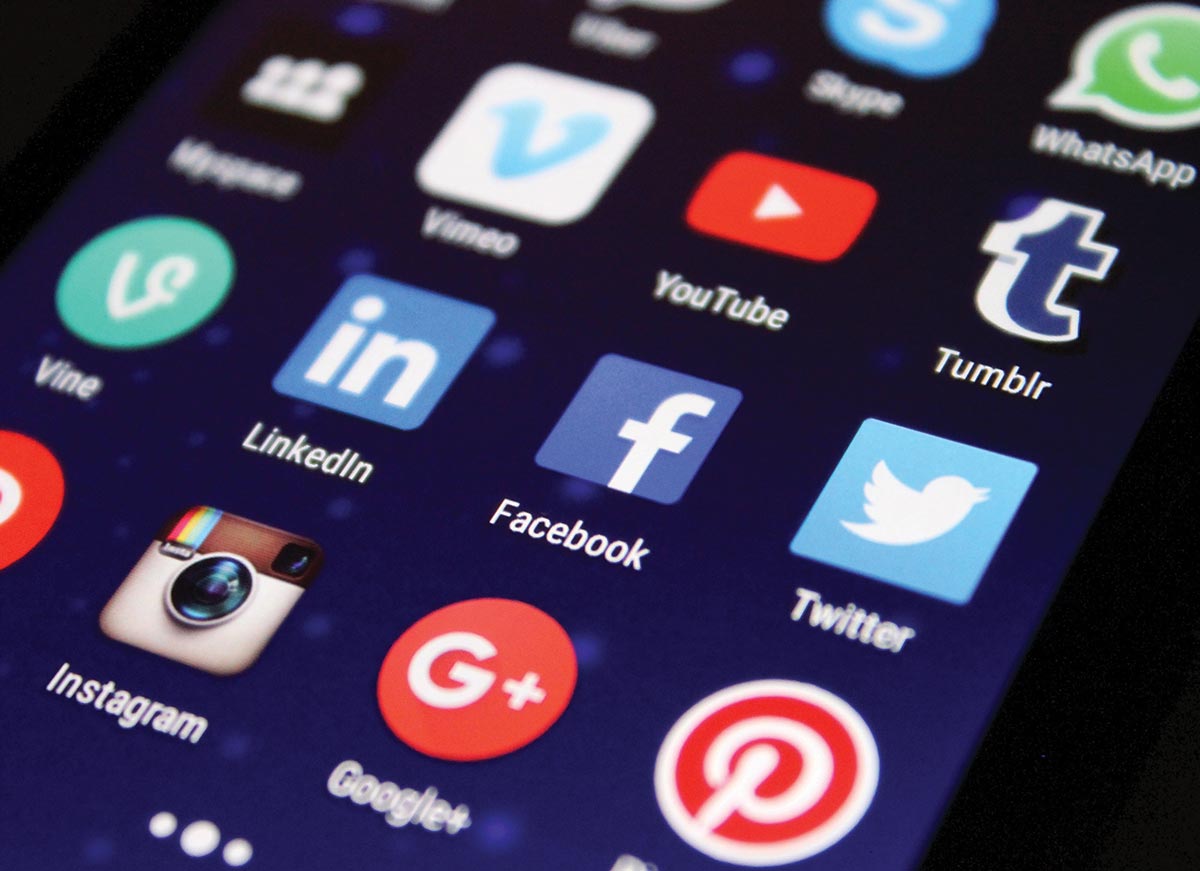 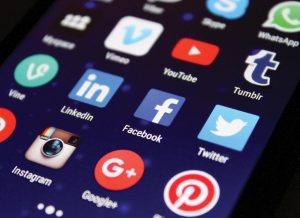 According to data analyzed by social media firm ListenFirst, social engagement about alcohol brands increased by 327% in March 2020 compared to March 2019. The most successful social media post by an alcohol brand in March 2020 was a Facebook post by Diageo’s Guinness that generated 82,918 responses about the brand committing $500,000 to give back to the community on St. Patrick’s Day. The second- and third-most successful posts by alcohol brands were both from Anheuser-Busch’s Budweiser, with a pun about spring buds from lockdown generating 51,858 responses and 33,396 responses on Facebook, asking for names of people going “above and beyond in doing the right thing.” Both beer and wine saw increased online action: 4,043,688 tweets mentioning beer in March 2020, 40% more than the volume of tweets than in March 2019, and 3,007,145 tweets mentioning wine in March 2020, an increase of 66% over March 2019. In March 2020, compared to January 30-February 29, 2020, Corona beer only posted 32 times on social media, a decrease of -64% from the volume of posts they shared in the previous time period. Despite wrongly associating coronavirus with the beer, Corona beer generated 36,113 new fans, an increase of 102% from the volume of fans generated between January 30-February 29, 2020.