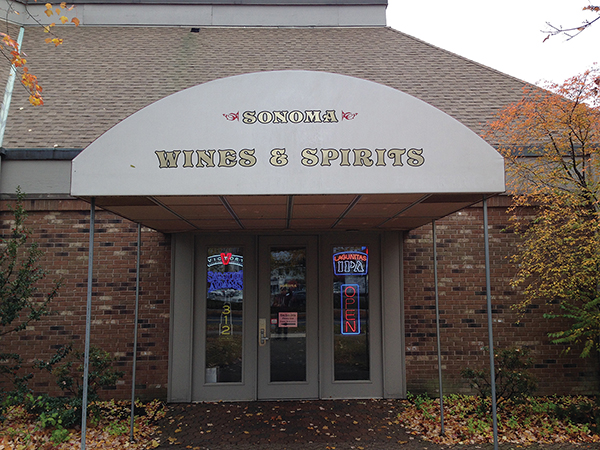 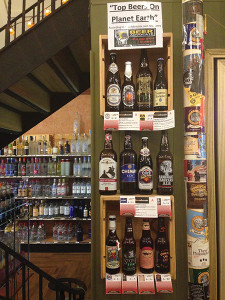 Years in Operation: 6 (32 under previous ownerhsip)

A 65-hour work week holds little appeal for most, let alone someone who’s retired. But Ron Prevatt is spending his retirement working hard at something he truly loves: Sonoma Wines and Spirits of Glastonbury, Conn.

Sonoma’s proprietor since October of 2008, Prevatt had a successful career in the automobile business – which, incidentally, indirectly sparked his passion for wine and spirits. He had a stint at the Ducati motorcycle works in Italy, where he fell in love with the region’s wines.

This standalone shop near Glastonbury’s historic center is almost evenly divided among craft beers, spirits, and handpicked wines – Sonoma’s specialty. “I look for wines that are outside the mainstream and I personally taste everything we carry,” Prevatt said. “My philosophy is, each bottle has to be reasonably priced and taste great.”

The “Sonoma” moniker dates from the store’s previous owner and befits the store, which has a pleasant Southwestern vibe outside and in. Wrought ir 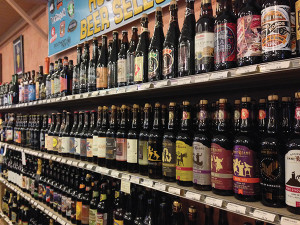 It’s a fitting backdrop for the store’s eclectic collection of beverages. Prevatt uses end caps to highlight certain wines, beers, or spirits, with closely-related goods adjacent to each display. “The way it’s all arranged, if they don’t respond favorably to the item I’m spotlighting, I can suggest several other alternatives that are all close by,” he explained.

The store had a loyal following even before Prevatt purchased it. Glastonbury’s town center is a popular shopping destination and a busy Whole Foods Market is right across the street, which brings in newcomers. He keeps a computerized database of customer preferences and purchasing histories. Prevatt’s long hours means he meets practically every Sonoma customer.

The small staff – there are three part-time employees – keeps costs down. Prevatt’s wife, Sharon and other family members pitch in at holiday time. The recession caused Prevatt to put greater emphasis on lower-cost wines, whi 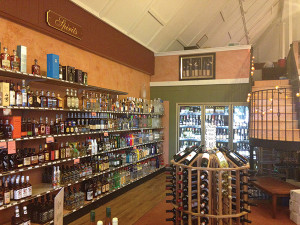 ch requires research. “I spend at least an hour each night after closing reading The Connecticut Beverage Journal, Wine Spectator, and other publications, and visiting vintners’ websites,” he said. “This way I stay on top of what’s new.”

After experimenting with Sunday sales for part of 2011, Prevatt has opted to remain closed on Sundays. “This lets Sharon and me do things, such as taking in the yearly wine tastings at distributors in the Northeast, which usually take place on Sundays in August and September,” Prevatt said.