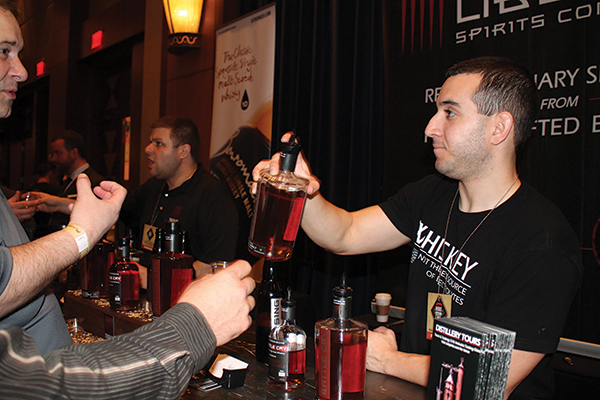 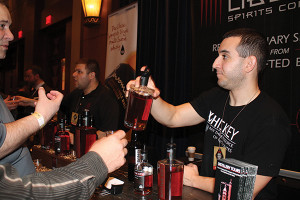 Bryan Ricard of Sons of Liberty Spirits discussing the portfolio, Founder and President Mike Reppucci is seen in the background.

The company also announced its True Born Gin – The Belgian Wheat Act was awarded the “United States Best Contemporary Style Gin” by the 2016 World Gin Awards, presented by TheDrinksReport.com. The gin, which is distilled from craft style beers, was subjected to a blind tasting panel of judges. Sons of Liberty Spirits Co. was the only American distillery honored in this year’s final round of judging. 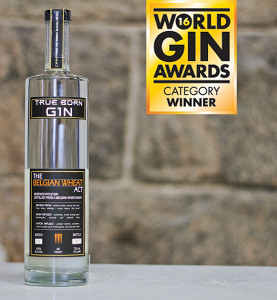