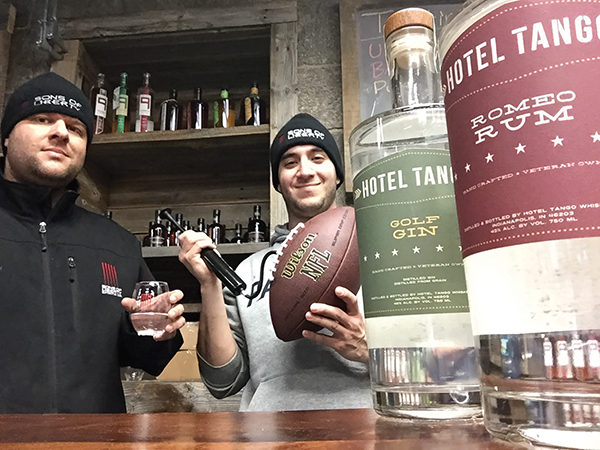 Rhode Island’s Sons of Liberty Spirits and Hotel Tango Distillery out of Indianapolis began a pre-Super Bowl  rivalry during the Patriots vs. Colts AFC Championship on January 18, 2015. The losing team’s hometown distillery had to provide the winner a case of its finest. Hotel Tango delivered a case of its Golf Gin as a result. Staff of the losing distillery also had to wear the opponent’s jerseys on a day of operation close to Super Bowl XLIX, document it with photos and video, and share on its social media platforms, as well as on Super Bowl Sunday. 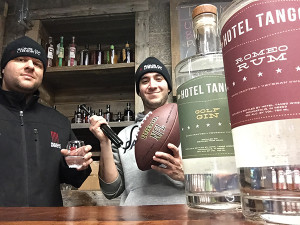