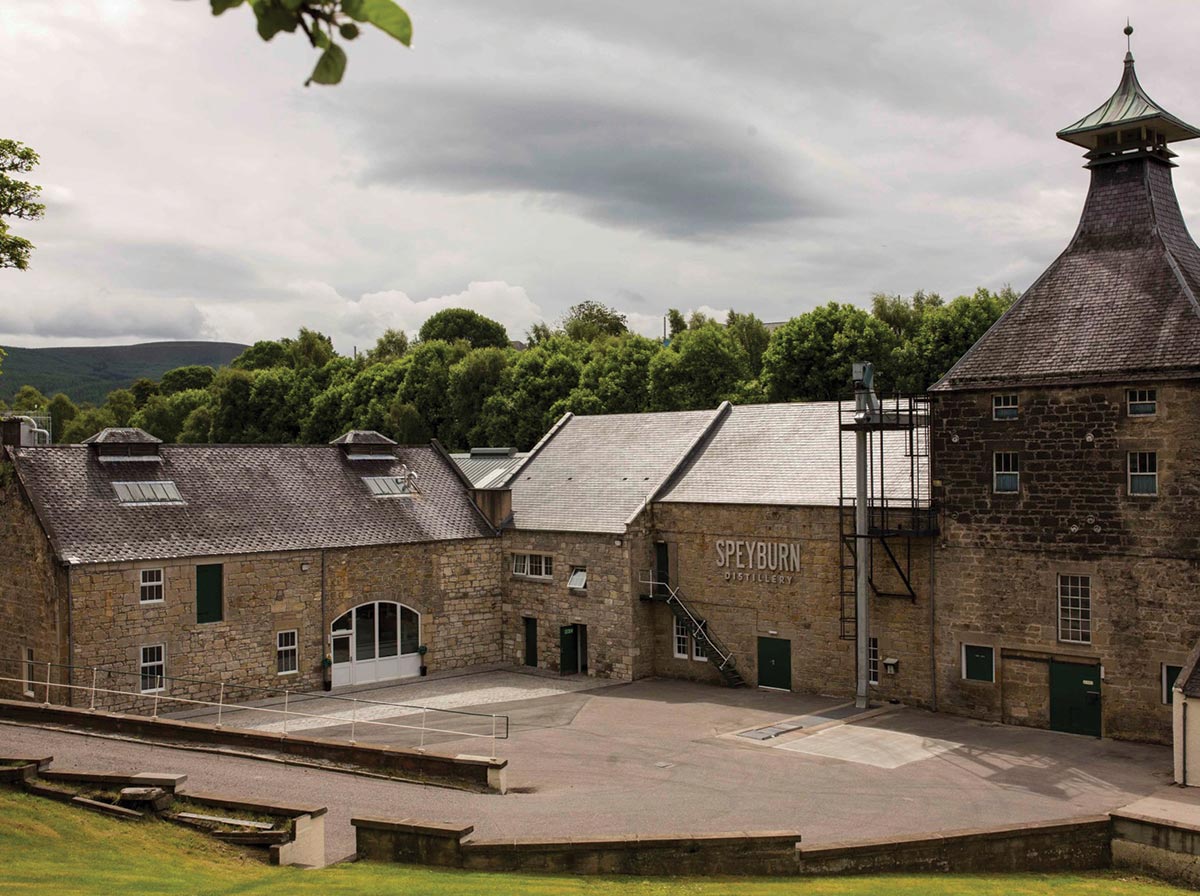 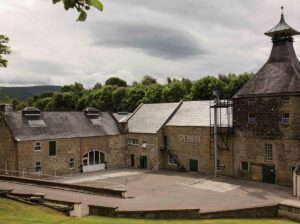 International Beverage Holdings Limited announced two key appointments to its Scottish team, following the retirement of long-standing Speyburn Distillery Manager Bobby Anderson in April. Euan Henderson was named as his successor. Having started his career at Edradour Distillery and Allied Distillers, Henderson went on to work for Chivas Brothers at Aberlour, Tormore, Glenallachie, The Glenlivet and others in a variety of operational roles before moving to William Grant & Sons to work at the Balvenie, Kininvie and Glenfiddich distilleries. Sean Priestly joined as Group Distilleries Manager earlier in 2022 to oversee operations at the company’s five distilleries, which produce Old Pulteney, Speyburn, Balblair and anCnoc single malt whiskies; Hankey Bannister blended whisky; and Caorunn Gin, and will focus on growth, people and sustainability. Established in 2006 as a wholly owned subsidiary of Thaibev, the company is based in Hong Kong, with regional offices in Singapore, Malaysia, Cambodia, the USA, and the UK and is responsible for the sales, marketing and distribution of a portfolio of premium brands in over 85 markets, led by a range of award-winning Scotch whiskies, including Old Pulteney, Balblair, anCnoc and Speyburn.