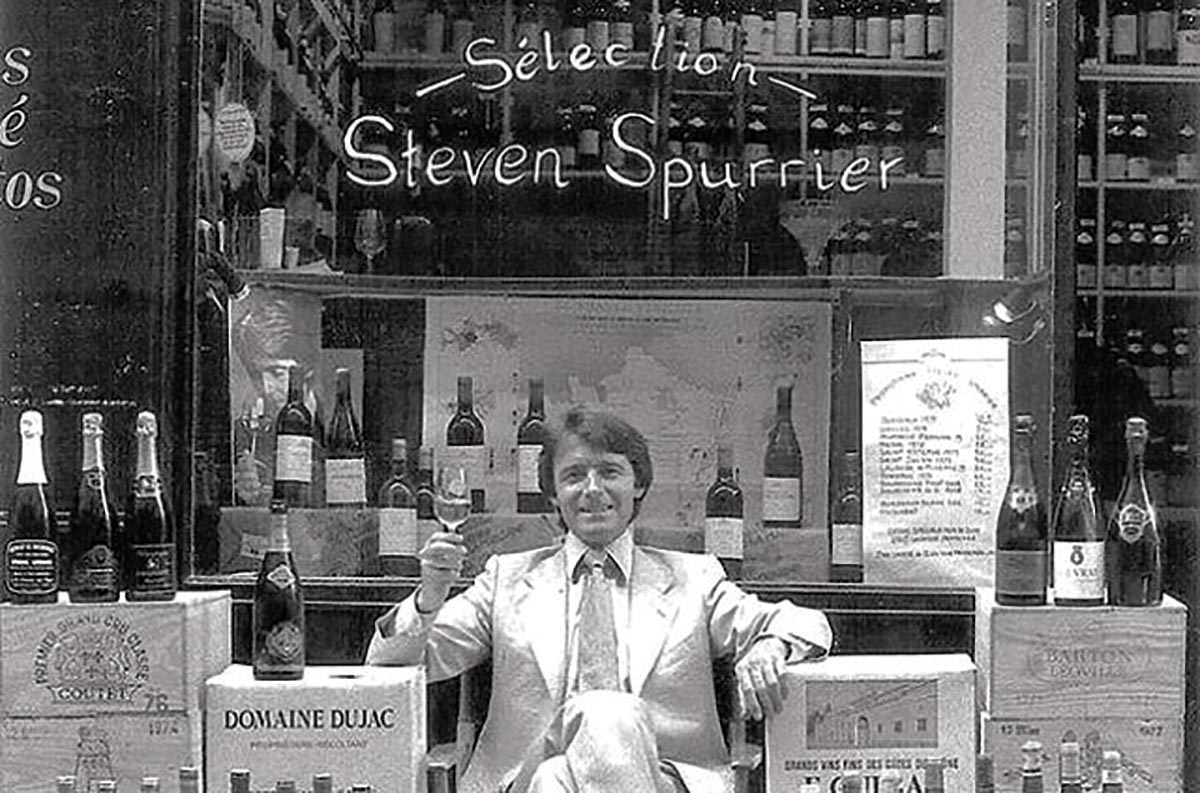 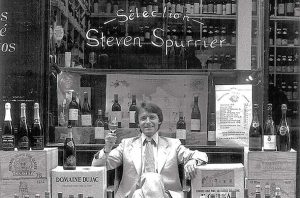 Wine icon Steven Spurrier died from cancer on March 9 at his home in Litton Cheney in Dorset, England. He was 79. An Englishman, Spurrier first made his mark as a Paris-based wine merchant and founder of Académie du Vin in 1973, the first wine school in Paris. He famously organized the Judgment of Paris tasting in 1976, when a California wine win shocked enophiles around the world, taking honors from top French selections in the now legendary, historic blind tasting, helping to elevate California and New World wines worldwide. An engaging personality and professional in the wine industry, his impact was far-reaching, changing perceptions of both buyers and drinkers. In 2016, to mark the 40th anniversary of the Judgment of Paris, Congress honored him for his key role in the American wine industry and its global exports. Spurrier began his career as a wine retailer in Paris and went on to become a hugely successful wine writer and editor, educator and winemaker. In 2008, Spurrier and his wife, Bella, planted vines at their home in Bride Valley, bottling a first sparkling vintage in 2011, under their label Bride Valley Vineyard Fine English Wine.