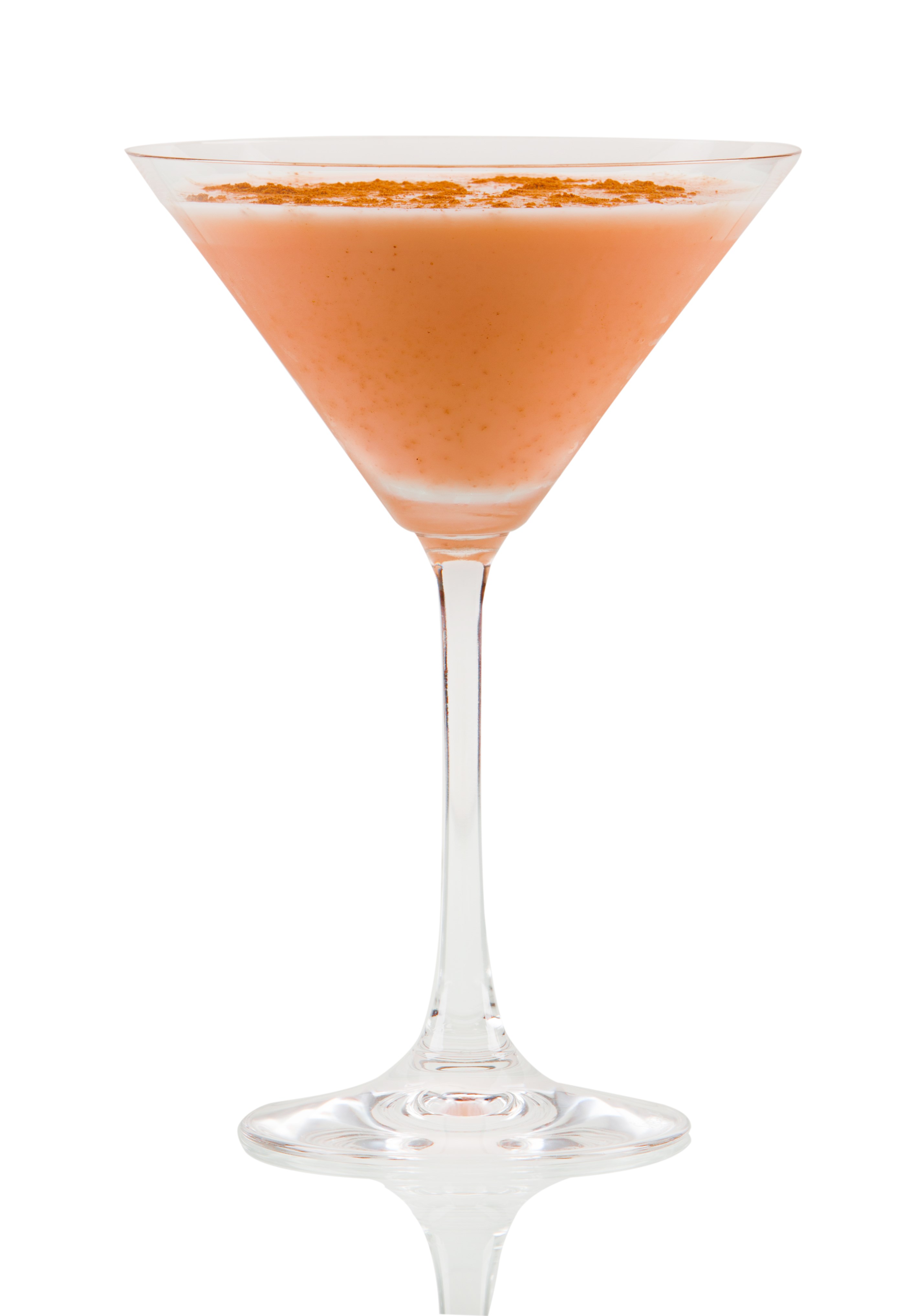 Cocktails made with Tanduay Asian Rum can now be found on over 20 drink lists at many bars and restaurants across Connecticut.  Established in 1854 in the Philippines, the 160-year-old company is the second largest rum brand in the world.  Below is a list of bars and restaurants in the state that have Tanduay on the menu, accompanied by the name of the drink it is featured in.

The rum was introduced to the U.S. six months ago, Tanduay has “quickly established a firm foothold” among rum drinkers in the state.  “Tanduay Asian Rum is incredibly smooth which makes it a very mixable spirit,” said Mari Carron, Tanduay Key Account Manager, CT.