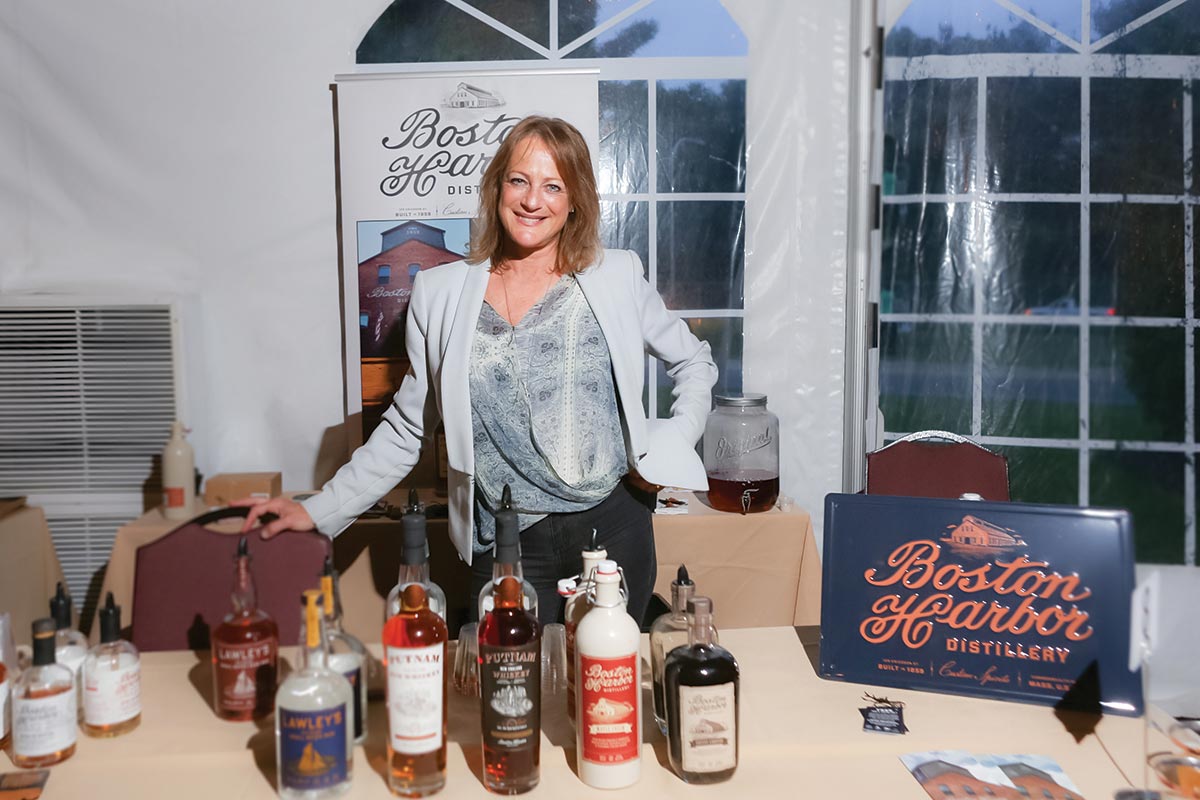 Taste of Rhode Island on June 5 offered a celebration of local food, beer and spirits alongside live entertainment under an outdoor tent at the Crowne Plaza Providence-Warwick. More than 50 of the state’s restaurants, bakeries, caterers, breweries and spirits suppliers showcased their offerings, all to benefit the MAE Organization for the Homeless. The nonprofit, based in West Warwick, facilitates in the healing of mental illness and opioid addictions within the local homeless population. A red carpet walkway greeted guests at the entrance, with a VIP area and silent auction as well, all contributing to the evening’s highlights and fundraising efforts. 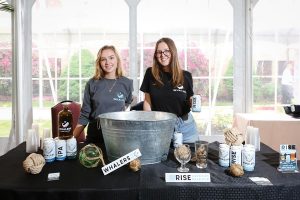 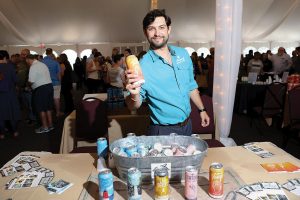 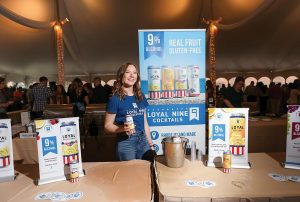 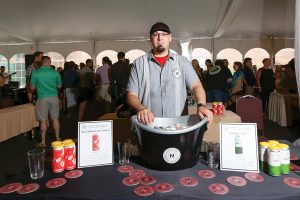 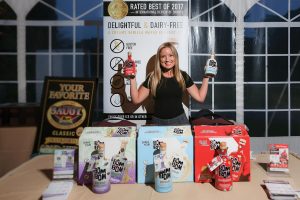 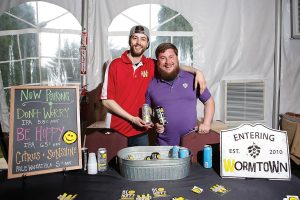 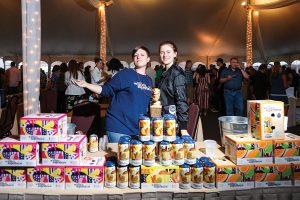 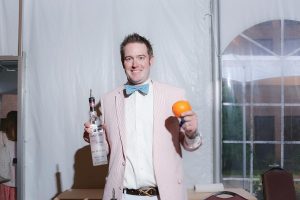 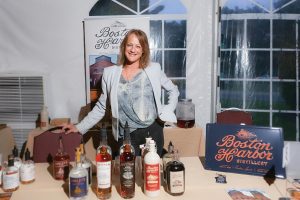