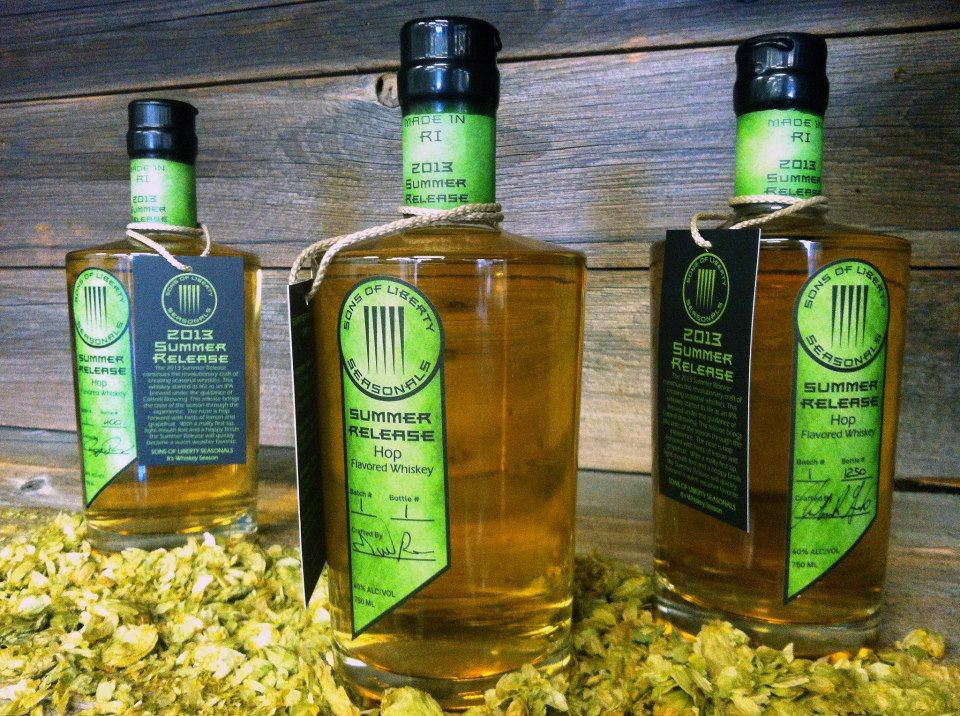 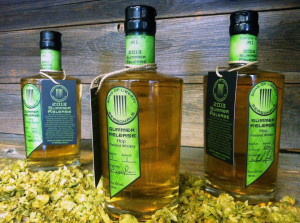 The Sons of Liberty Distillery of South Kingstown launched a seasonal whiskey called 2013 Summer Release, Hop Flavored Whiskey. The whiskey started its life as an IPA. Through distillation, barrel-aging and dry hopping, the final product “brings the taste of the season through the experience.” The hand-signed, 1,800 bottle release is available in Rhode Island and Massachusetts. “We asked ourselves, if whiskey is a beer that has been distilled, why is no one brewing the beers we love and turning them into whiskey?” said Mike Reppucci, owner and founder of Sons of Liberty Spirits Company. “Then we asked, why not take the seasonality that’s successful in beers and bring it to the whiskey category?”