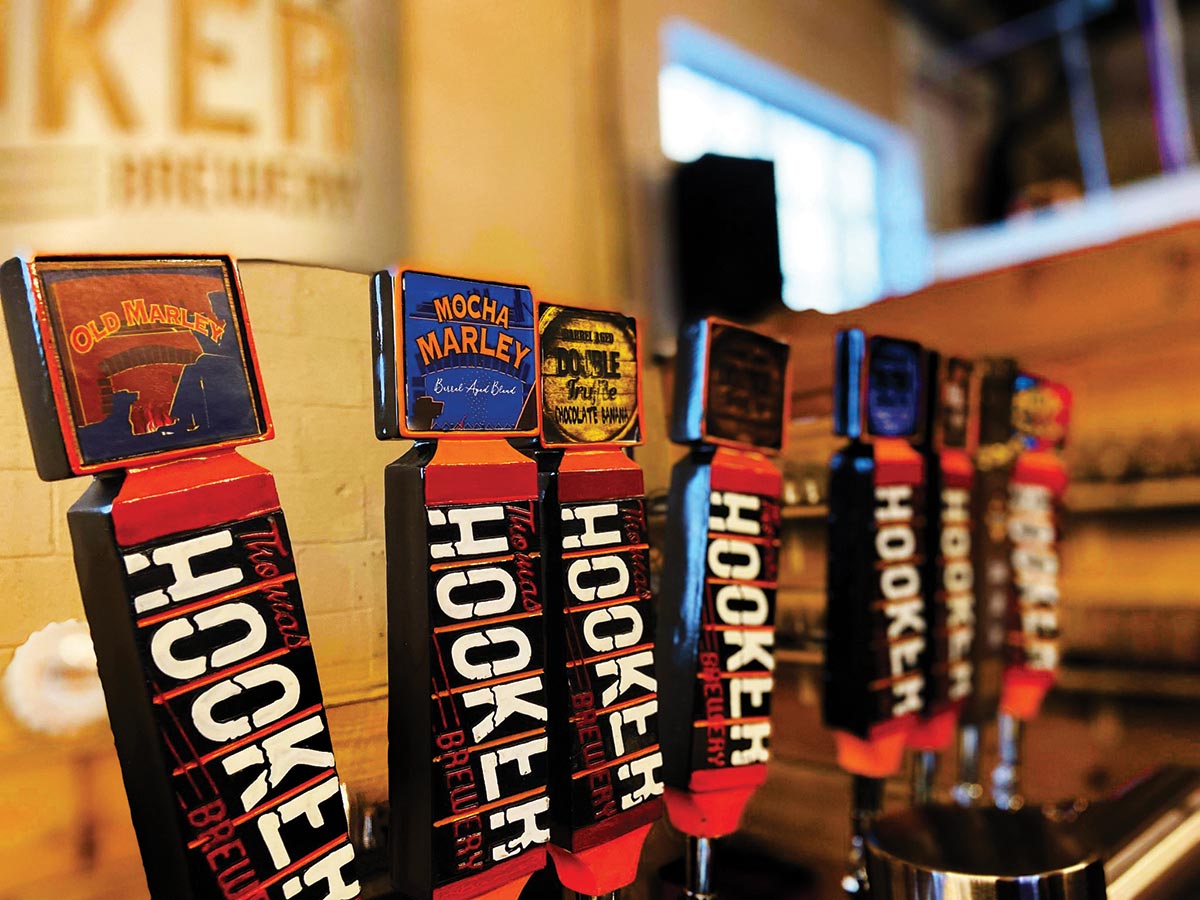 Thomas Hooker Brewery in Bloomfield hosted its annual Stout Fest on Nov. 19, where the team creates a number of barrel-aged beers, many in the works for well over a year, and celebrates their simultaneous releases to the market at their taproom and restaurant. Stout Fest is also an opportunity to highlight “some long lasting partnerships we have with other Connecticut companies, namely, Litchfield Distillery and Munson’s Chocolates,” said Founder Curt Cameron. “Litchfield Distilling provides us with barrels for aging a number of our beers. They have provided regular bourbon and maple bourbon barrels that we aged a stout in for over a year. The beers were smooth and tasty, to say the least. Additionally, we have brewed a mash for Litchfield in our brewery, that they then distill at theirs. [With] Munson’s Chocolates, we have had a cherished partnership for years. In addition to the Munson’s Chocolate Truffle Stout, we also do a Double Chocolate stout which consistently sells out pretty quickly. In addition to these beers, we work with them on some of their chocolate offerings. Each year they do craft beer caramels which feature four of our beers … and we also partner on a beer brittle made with our doppelbock.” The beers were made available at both the Bloomfield taproom and its newest facility located at the historic Colt Firearms building in Hartford, as well as through distribution. 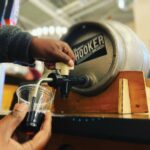 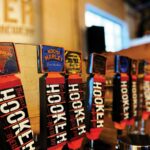 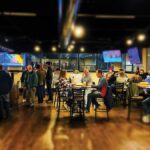 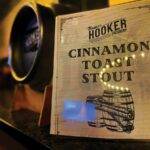 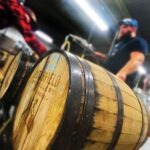 Litchfield Distilling provides Thomas Brewery with barrels for aging its brews, many released during Stout Fest. 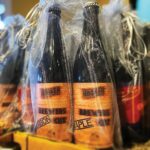 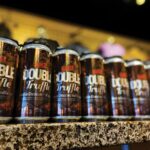 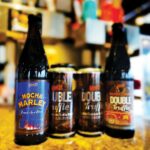