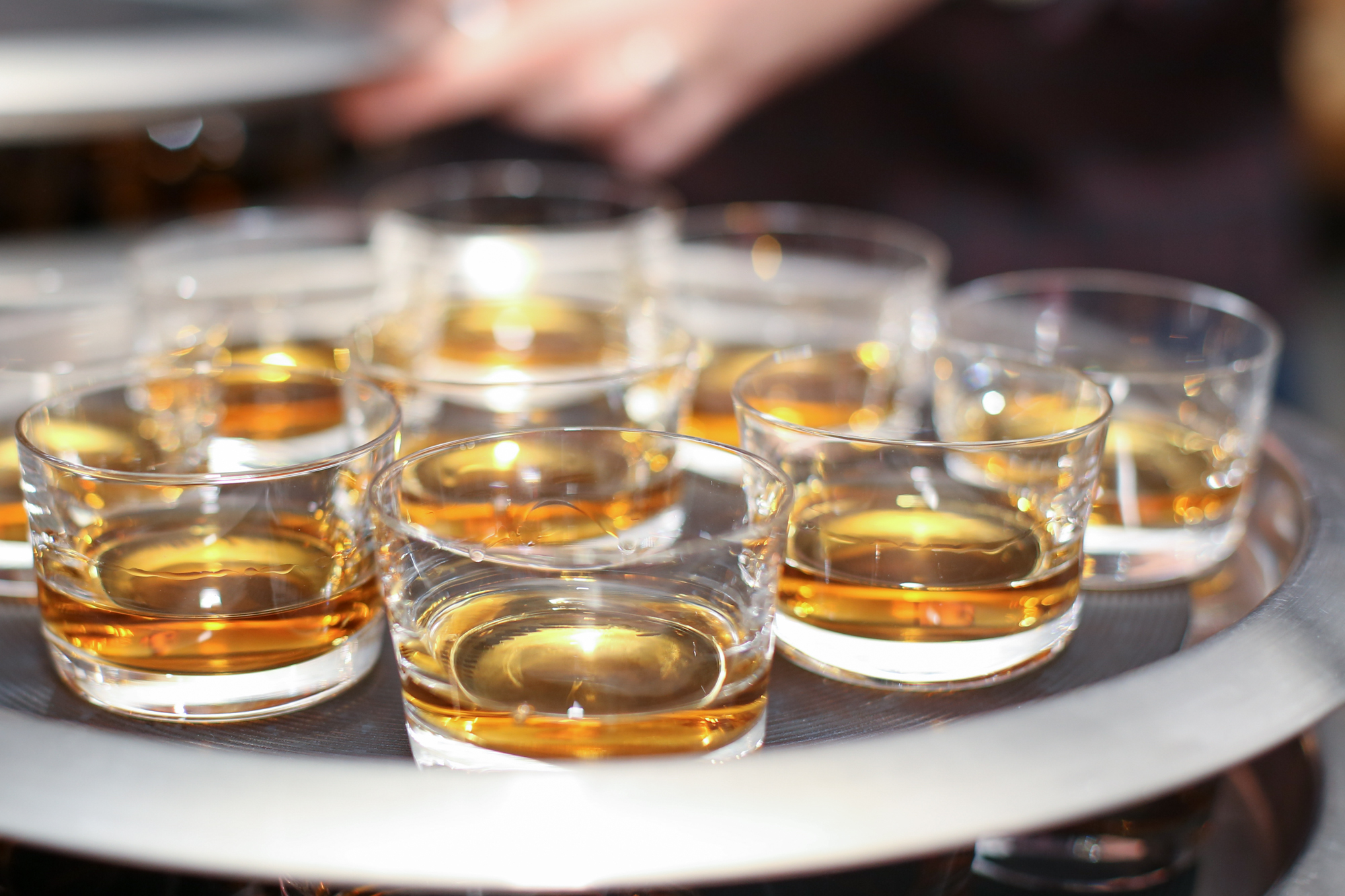 The European Union agreed to remove its tariffs on American whiskey in effect since 2018, as part of the steel-aluminum dispute agreement announced at the G20 Summit in Rome on Oct. 30. This ends the many of the Trump-era retaliatory tariffs, which included a back-and-forth detrimental to the American liquor industry. The EU is the U.S. spirits industry’s largest export market for American whiskies. DISCUS said American whiskey exports fell 37% in the two years after the EU imposed the tariffs on whiskey and other American products. National trade associations lauded the outcome.

Distilled Spirits Council President & CEO Chris Swonger said, “Cheers to the Biden administration for their dogged determination to reset trade relations with the E.U. and bring a stop to the needless damage being done to U.S. businesses caught up in this trade war. The end of this long tariff nightmare is in sight for U.S. distillers, who have struggled with the weight of the tariffs and the pandemic. It’s time for the UK to lift its tariff on American Whiskeys … After three very difficult years of sagging American Whiskey exports, the EU and U.S. are back to a zero-for-zero tariff agreement on distilled spirits, which has been instrumental to our export success and job creation on both sides of the Atlantic since 1997.”

The Toasts Not Tariffs Coalition, made up of 50 associations representing the entire three-tier chain of the U.S. alcohol industry, released a statement alongside DISCUS saying, “Returning to duty-free trade for all distilled spirits also brings much-needed certainty to hospitality businesses on both sides of the Atlantic, many of which continue to be negatively impacted by the pandemic.”