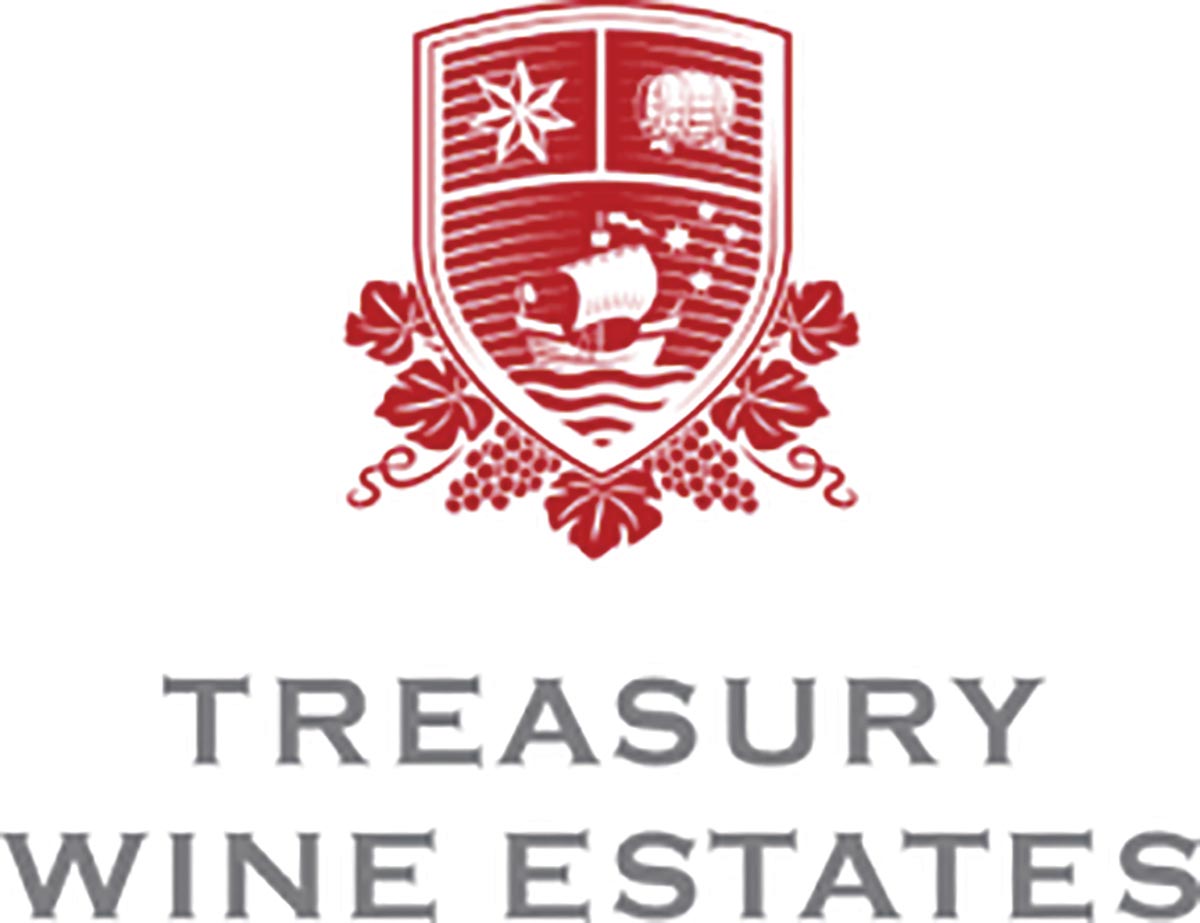 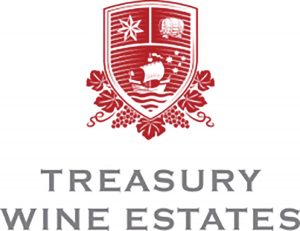 Treasury Wine Estates CEO Michael Clarke announced his retirement, effective at the end of September 2021. After nearly six years at the helm, Clarke said he will return to the U.K. to spend more time with his family. The announcement said Clarke will remain an adviser for up to an additional one-year period “to provide strategic support across key initiatives including potential merger and acquisition opportunities.” Treasury’s current COO, Tim Ford, will succeed Clarke in the chief executive role at the Australia-based wine company. Ford joined Treasury in 2011 and has been COO since January. Prior to that he was Deputy COO and ran Treasury’s Asia, Europe and Australia/New Zealand region.