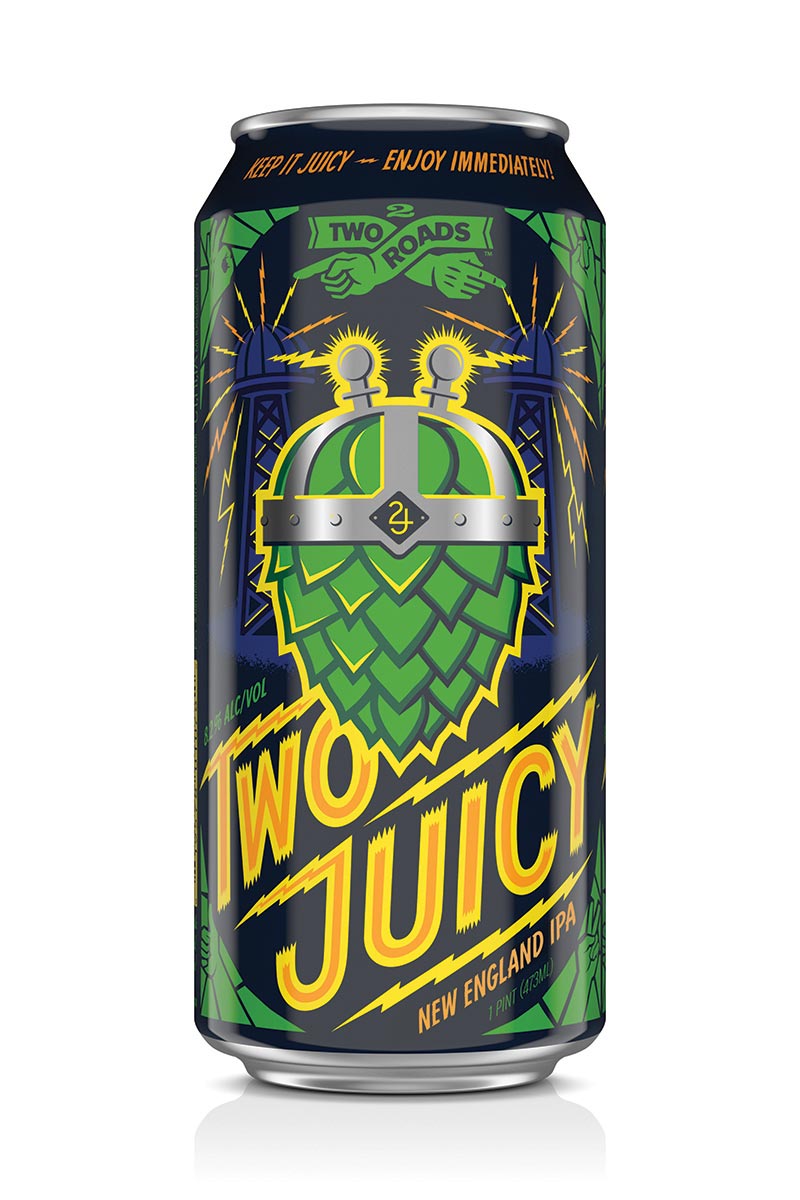 Stratford-based Two Roads Brewing Company’s Two Juicy was named one of the best beers in 2018 by Wine Enthusiast Magazine. Taking the number eight slot on a list of 25 “best beers of 2018,” with a 93 rating, its unfiltered, hazy New England IPA, made with Hallertau Blanc, Citra and Mandarina Bavaria hops, was described as “remarkably smooth and plush, with more of those bright tropical-fruit tones marrying seamlessly to a light malt backbone. It’s well balanced, with a slight dank impression that flashes on the slick yet crisp finish,” by the publication’s judges.