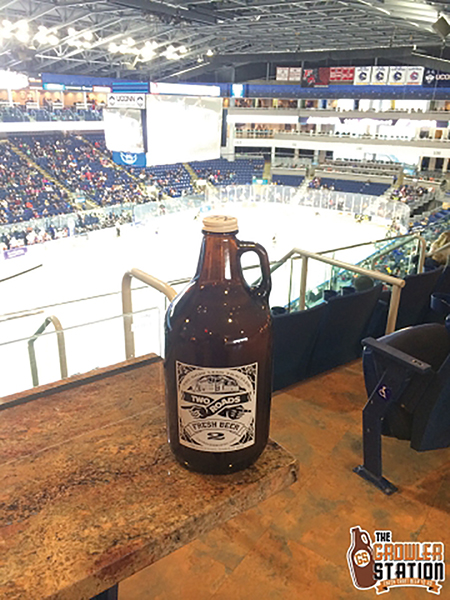 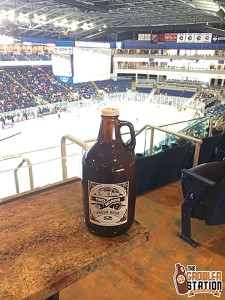 Stratford’s Two Roads Brewing announced its craft beers will be on sale at the Webster Bank Arena in Bridgeport, Conn. In what has been called a “first for a live entertainment venue,” the Webster Bank Arena will now be featuring 64- and 32-ounce refillable glass growlers available for suite-level customers. The growlers can be filled with a variety of Two Roads craft beers, including seven of the brews that were awarded medals at this year’s “Great International Beer Festival.” Once purchased, the growlers can be refilled at Two Roads Brewery’s location.