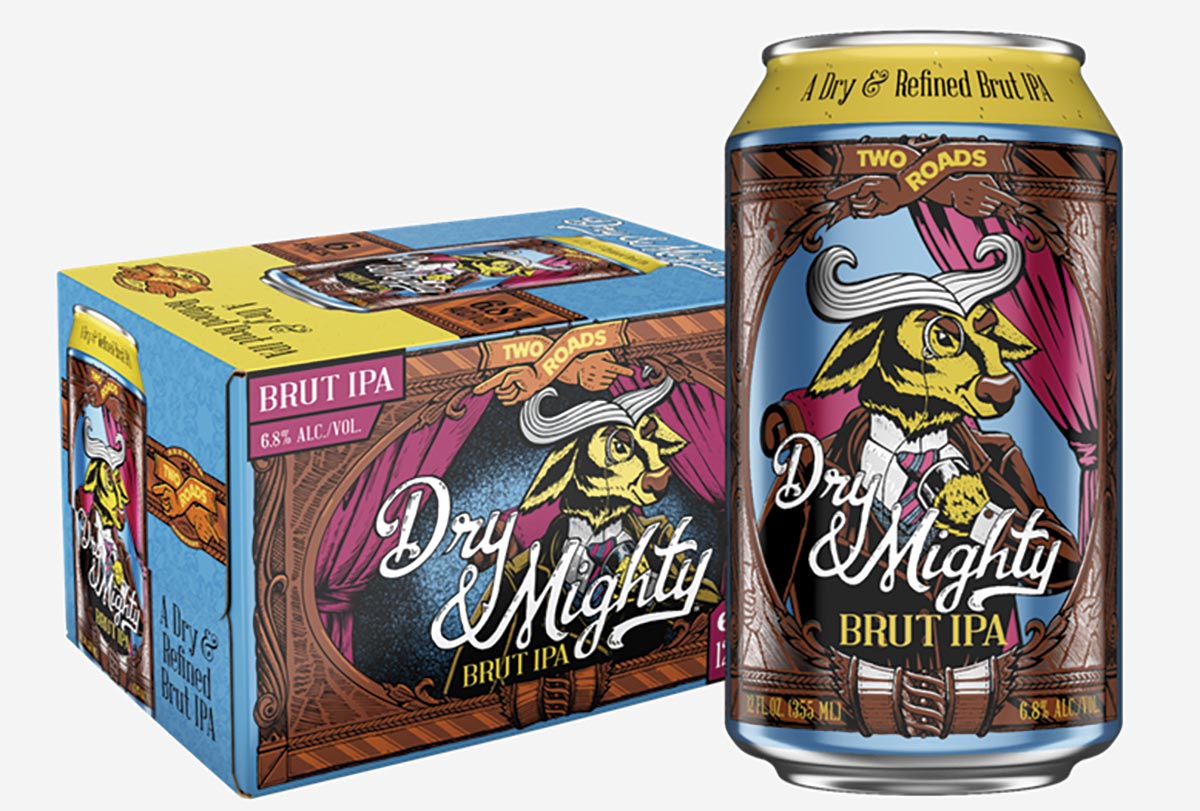 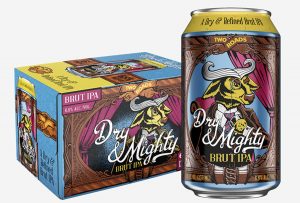 Two Roads Brewing Company released its new latest limited-edition beer, Dry & Mighty Brut IPA, in January 2019. The “emerging” Brut IPA style borrows its name and some of its characteristics from the Champagne world, primarily the word “Brut” which connotes “very dry.” Phil Markowski, Two Roads Master Brewer, said, “A Brut IPA should have a moderate hop aroma, generally of the fruity and herbal kind, and minimal maltiness due to the extraordinarily high degree of fermentation. Brut IPAs should be extremely dry and light in body and low in bitterness. In essence, it should come across as the ‘Champagne of IPAs.’” The new brew is available in 6-pack 12 oz. cans, 6-pack 12 oz. bottles and draft, wherever Two Roads beers are sold.