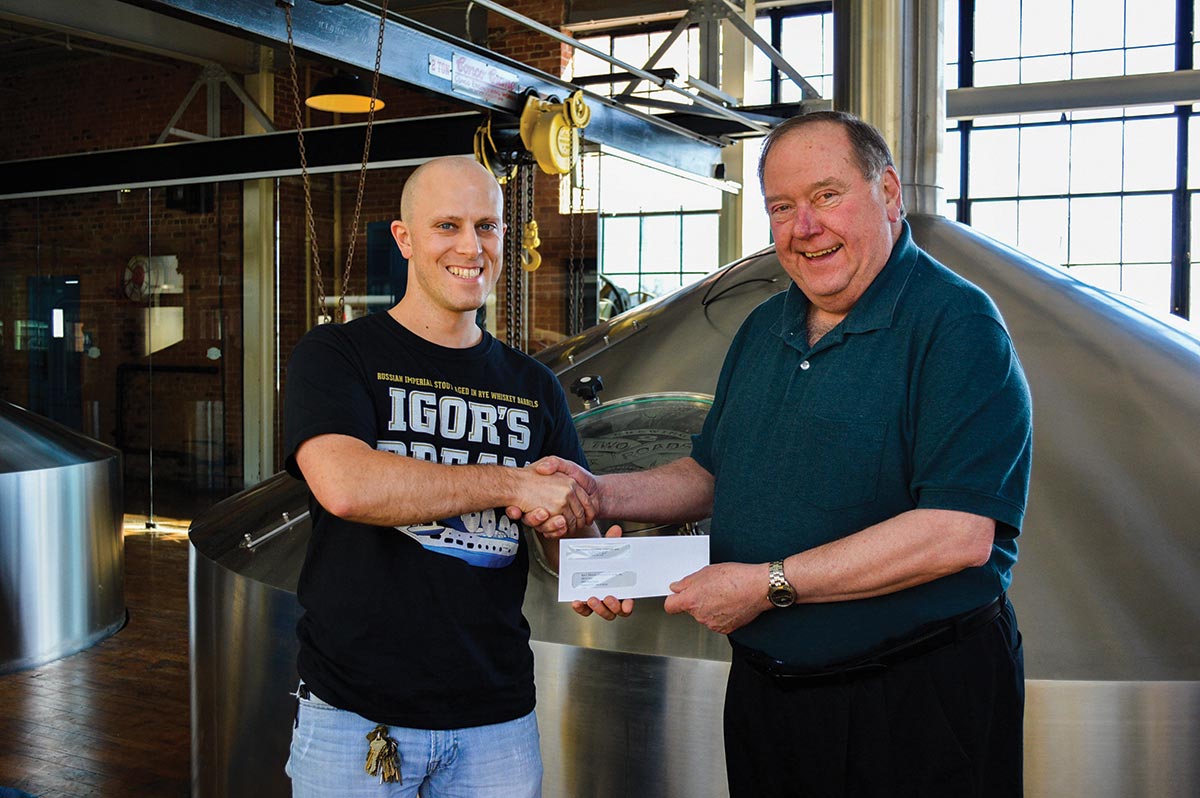 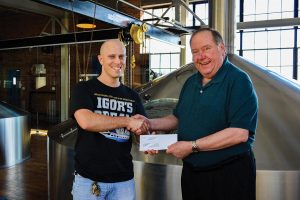 Two Roads Brewing Company of Stratford announced its annual donations to two local institutions: the Connecticut Air and Space Museum and The Sikorsky Historical Archives. The brewing company’s donating of $1,800 from this year’s Igor’s Dream bottle release will be split between the two charities. The Connecticut Air and Space Museum and The Sikorsky Historical Archives are both based in Stratford down the street from the brewery. Two Roads has donated to these two charities over the last six years as a “way to honor and promote the Igor Sikorsky legacy and his aviation dreams.” Ted Pert, Taproom Manager at Two Roads Brewing Company, said, “Two Roads has always honored the rich industrial history of Connecticut and Stratford in particular, and aviation is a major foundation of that history. Adding to our interests, our CEO, Brad Hittle, is a pilot and aviation enthusiast who is especially committed to supporting the goals of both the Sikorsky Archives and CT Air and Space Museum.”