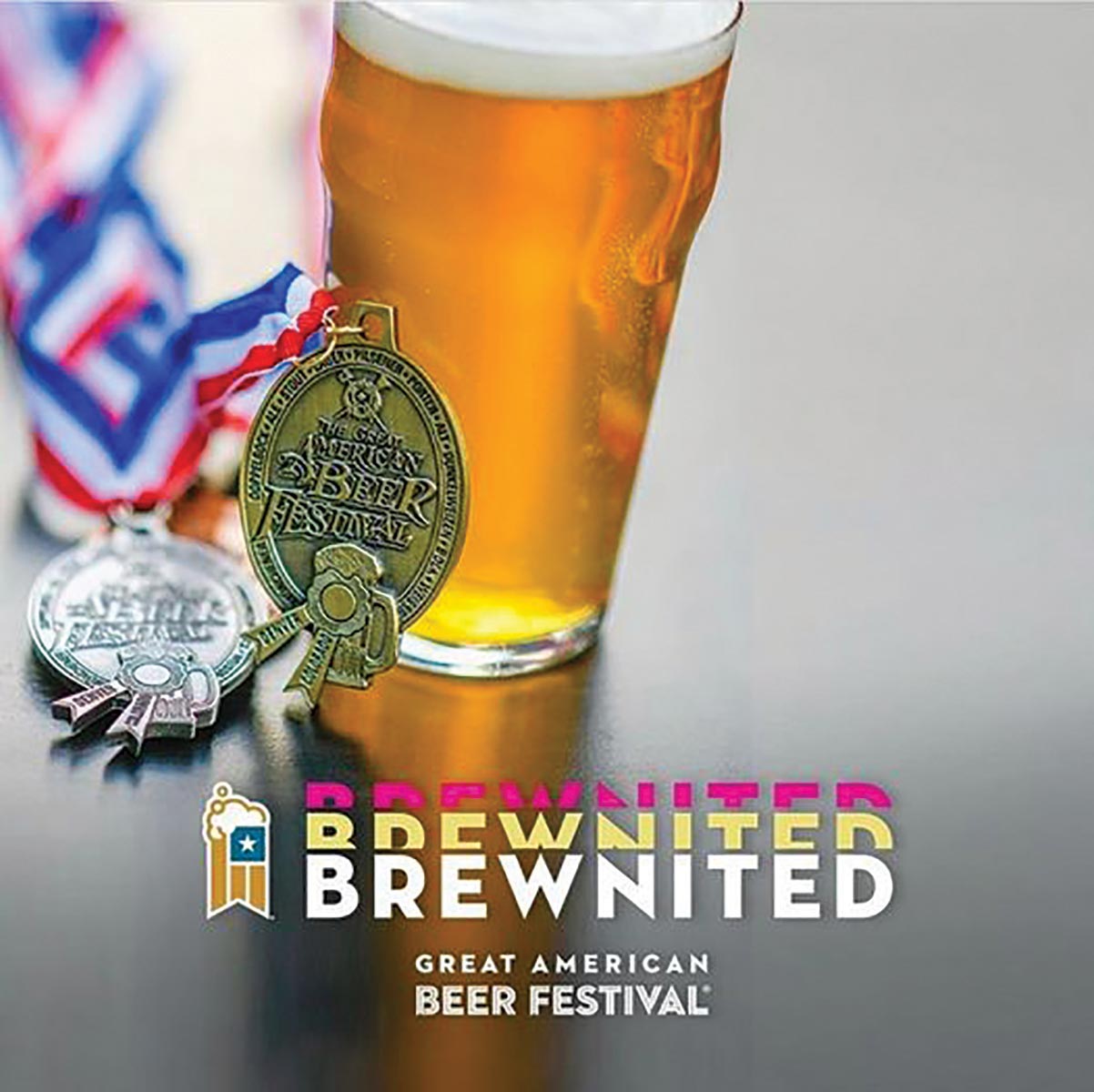 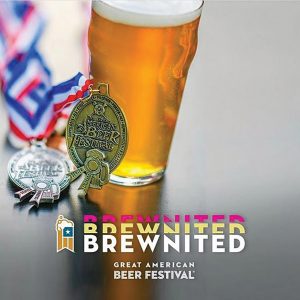 Two state craft breweries were recognized for excellence during the annual Great American Beer Festival, which streamed virtually on Oct. 16-17. The Brewers Association awarded 272 medals during the virtual festival and competition, which featured beer from more than 1,100 craft breweries across the country. Hamden’s Counter Weight Brewing Co. won a gold medal in the Dortmunder or German-Style Oktoberfest category for their Fest Bier and East Rock Brewing Company of New Haven won a silver medal for its Vienna Lager in the Vienna-Style Lager category. In its 39th year, the festival usually takes place at the Colorado Convention Center in Denver but was made virtual for festivalgoers this year due to COVID-19 concerns. A complete list of winners can be viewed here.