Up N’ Down Rock and Bourbon Continues Fall Tastings 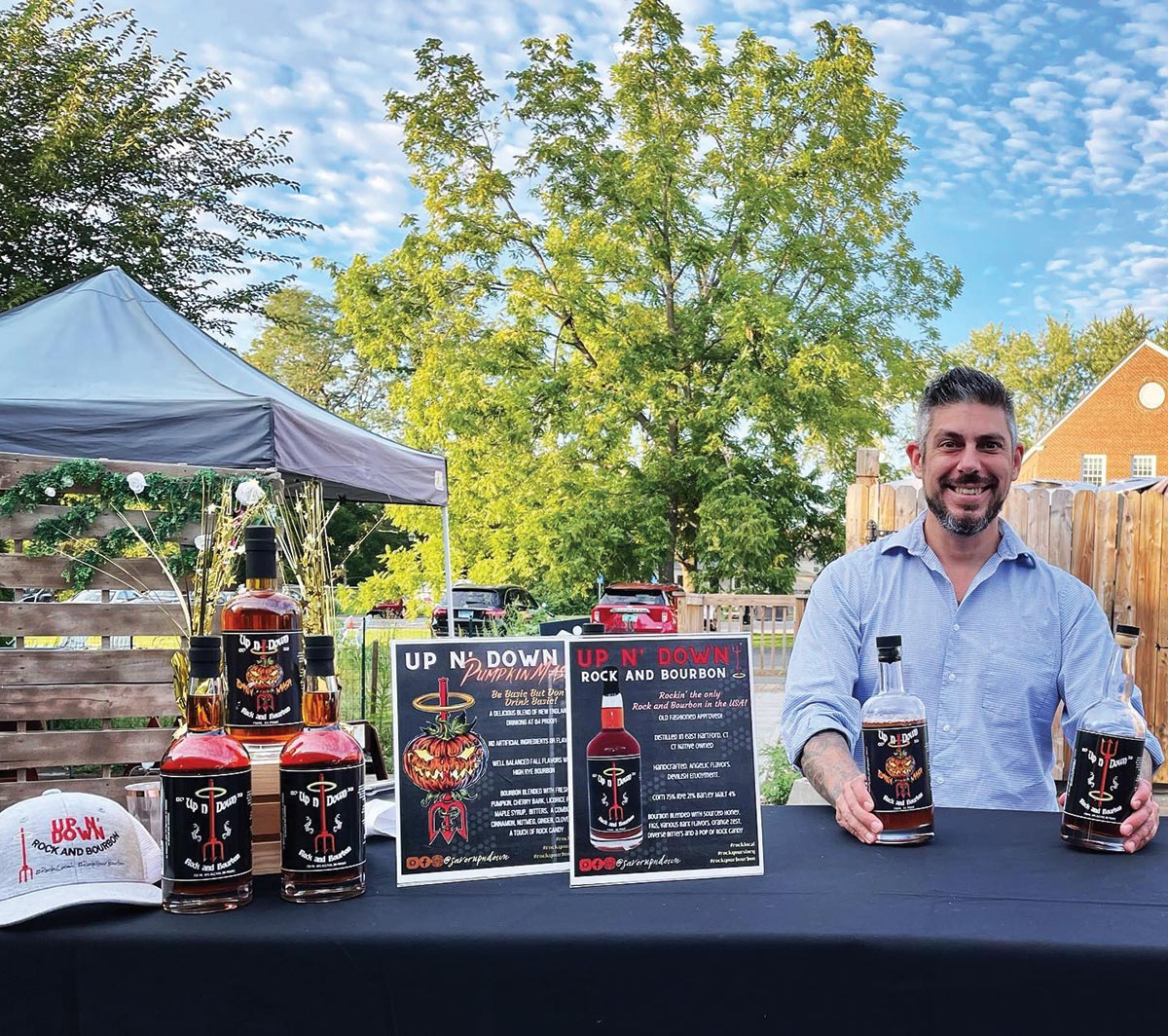 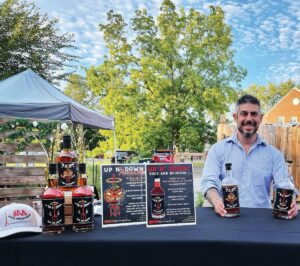 Up N’ Down Rock and Bourbon Founder, Justin Morales, during the Wine, Whiskey and Cigars charity event.

Connecticut spirits brand, Up N’ Down Rock and Bourbon, continued its fall roll-out of Pumpkin Mash alongside its original rock and bourbon offering during the Mayor’s Charity Ball, themed as Wine, Whiskey and Cigars on Sept. 14, hosted at The Charles. The nonpartisan Mayor’s Charity Ball is to raise awareness and funds for community concerns in Wethersfield, with this year’s event focused on combating local hunger and benefiting preschool education. The only rock and bourbon in distribution in the U.S., Up n’ Down uses honey, figs, bark, orange zest, bitters and rock candy to create its unique flavor profile and has a mash bill of corn 75%, rye 21% and barley malt 4%, making it an official rock and bourbon. Its newest expression, Pumpkin Mash, features a straight bourbon, blended with pumpkin, maple, spices, diverse bitters and a “pop of rock candy.” While original Up ‘N Down Rock and Bourbon is bottled at 40% ABV/80, Pumpkin Mash is bottled at 42 ABV/84 proof. Launched by Connecticut’s Justin Morales, long-known to the bar trade as an award-winning mixologist and hospitality veteran, Up N’ Down Rock and Bourbon is made in East Hartford at Central Connecticut Distillers and distributed by Brescome Barton.