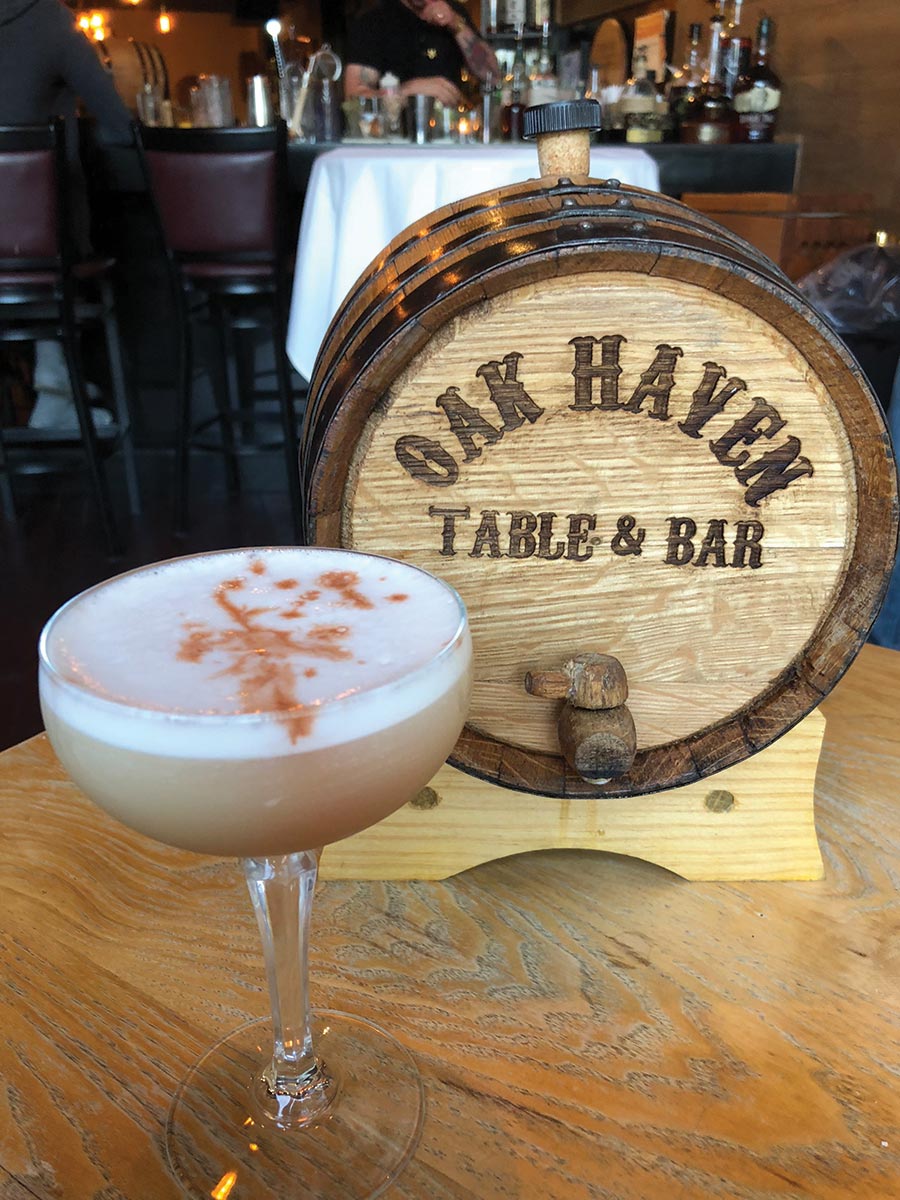 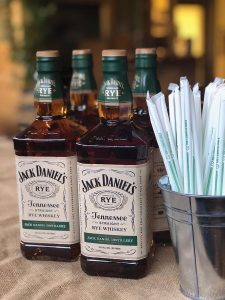 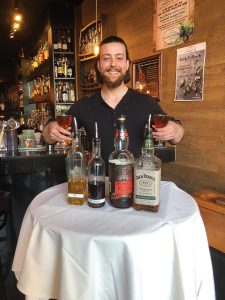 First place winner Kory Loga of Bella’Gio Ristorante in Cheshire with his winning cocktail, The Postman. 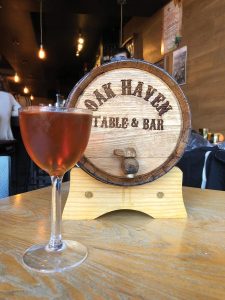 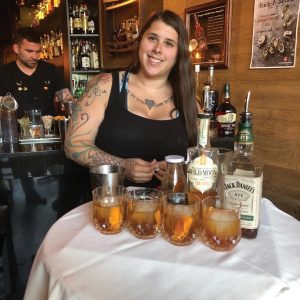 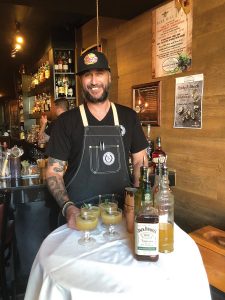 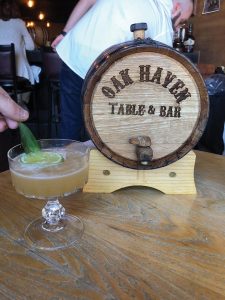 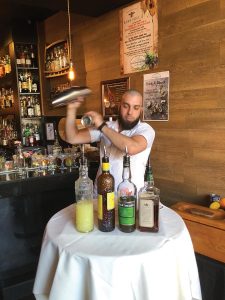 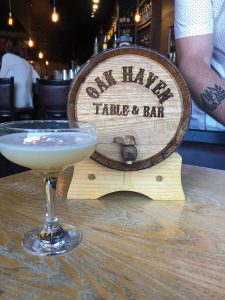 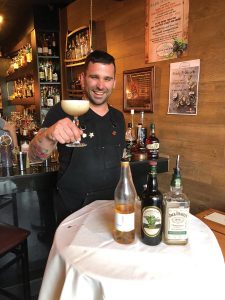 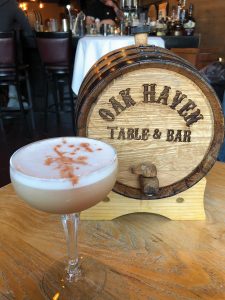 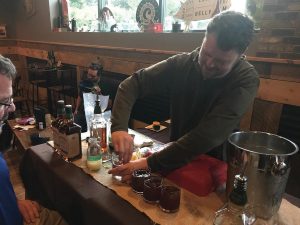 Winner Geoff Smith of ON20 in Hartford during the June 25 round held at Cure Restaurant. 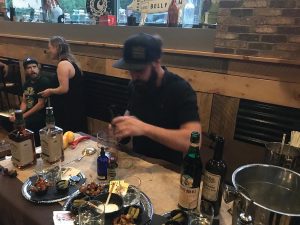 Competitor and Second Place Winner Conrad Meurice of Chango Rosa, with competitors Anthony Natasi of Plan B in Simsbury and Rachel Markoja of Division West in the background.