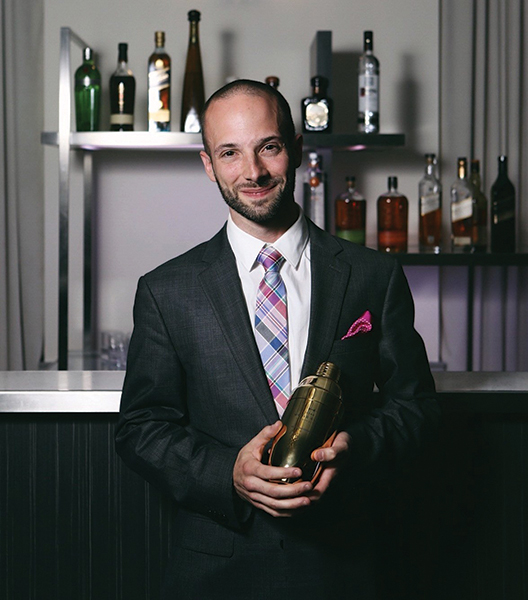 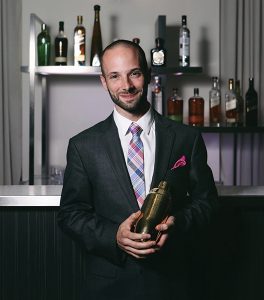 In its sixth year, the United States Bartenders’ Guild (USBG) World Class sponsored by Diageo named Chris Cardone as the 2017 U.S. Bartender of the Year. Cardone will represent the U.S. at the global competition in Mexico City in August. After a series of regional competitions, Cardone was one of 15 finalists who advanced to the national competition in San Diego in June where he took the first-place title.