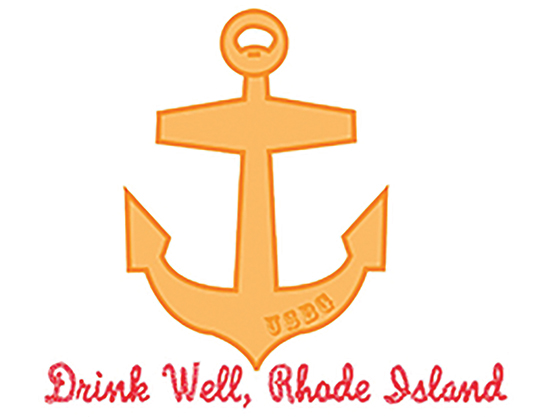 Held at The Avery, and sponsored by Lucas Bols, the meeting focused on member involvement and planning from local chapter members in preparation for the four-day event. 160 USBG members from across the country, as well as association trade professionals, are expected to attend. “The leadership conference is going to be educational, fun, a great networking experience. It’s a perfect opportunity for us to show our state off to influential beverage professional[s] from around the country,” said Almedia. 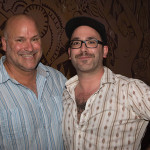 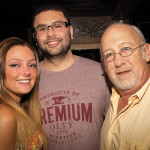 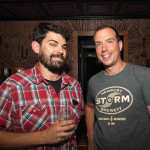 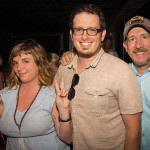 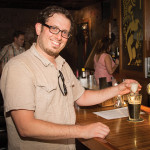