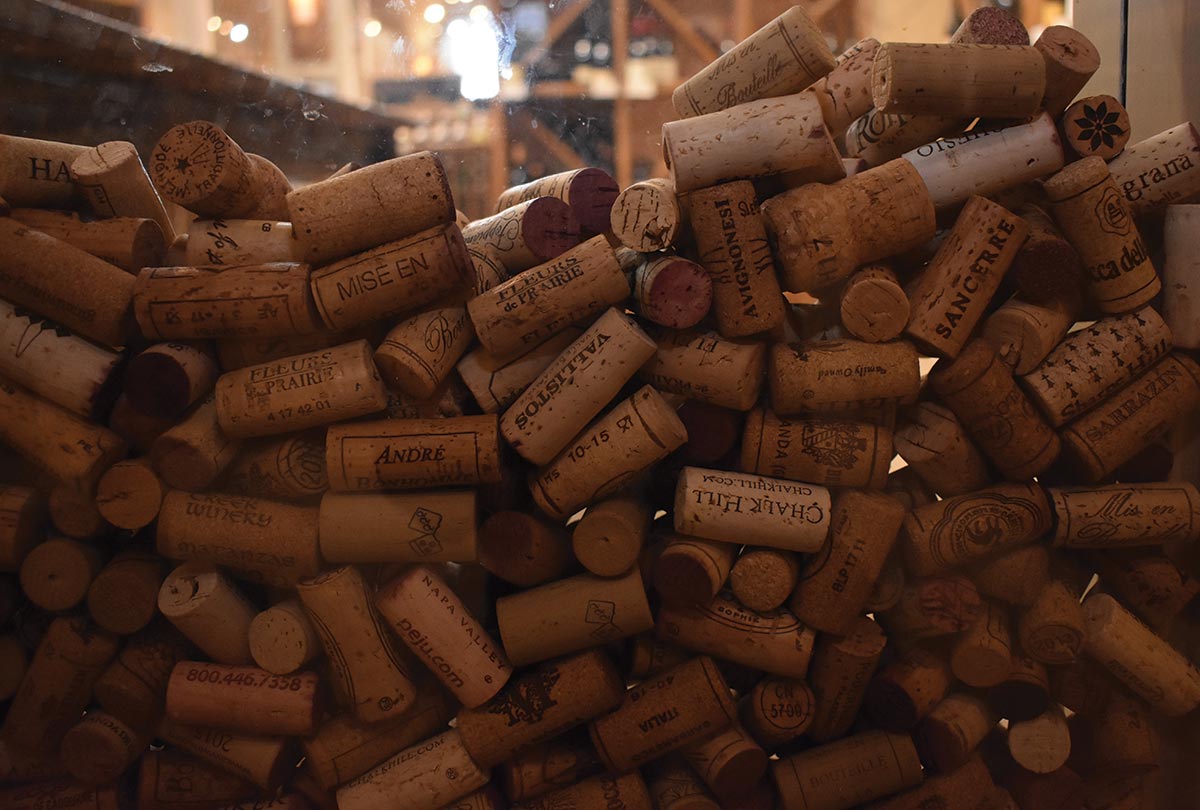 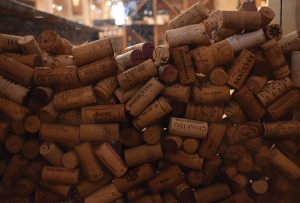 The United States Trade Representative (USTR) announced on August 13 that the current 25% tariff will remain in place on single-malt Scotch, single-malt whiskey from Northern Ireland, and liqueurs and cordials from the U.K., Germany, Ireland, Italy, and Spain, or wines from France, Spain, Germany, and the U.K. Both the Wine & Spirits Wholesalers of America and the Distilled Spirits Council issued statements about the severe damage the tariffs are having on American businesses alongside the compounding impact of the COVID-19 pandemic. While the tariffs were not further escalated as was threatened, the current situation has created negative impacts from higher prices to job losses. A bipartisan group of U.S. senators called for the removal of tariffs on wine, spirits and food from the European Union.