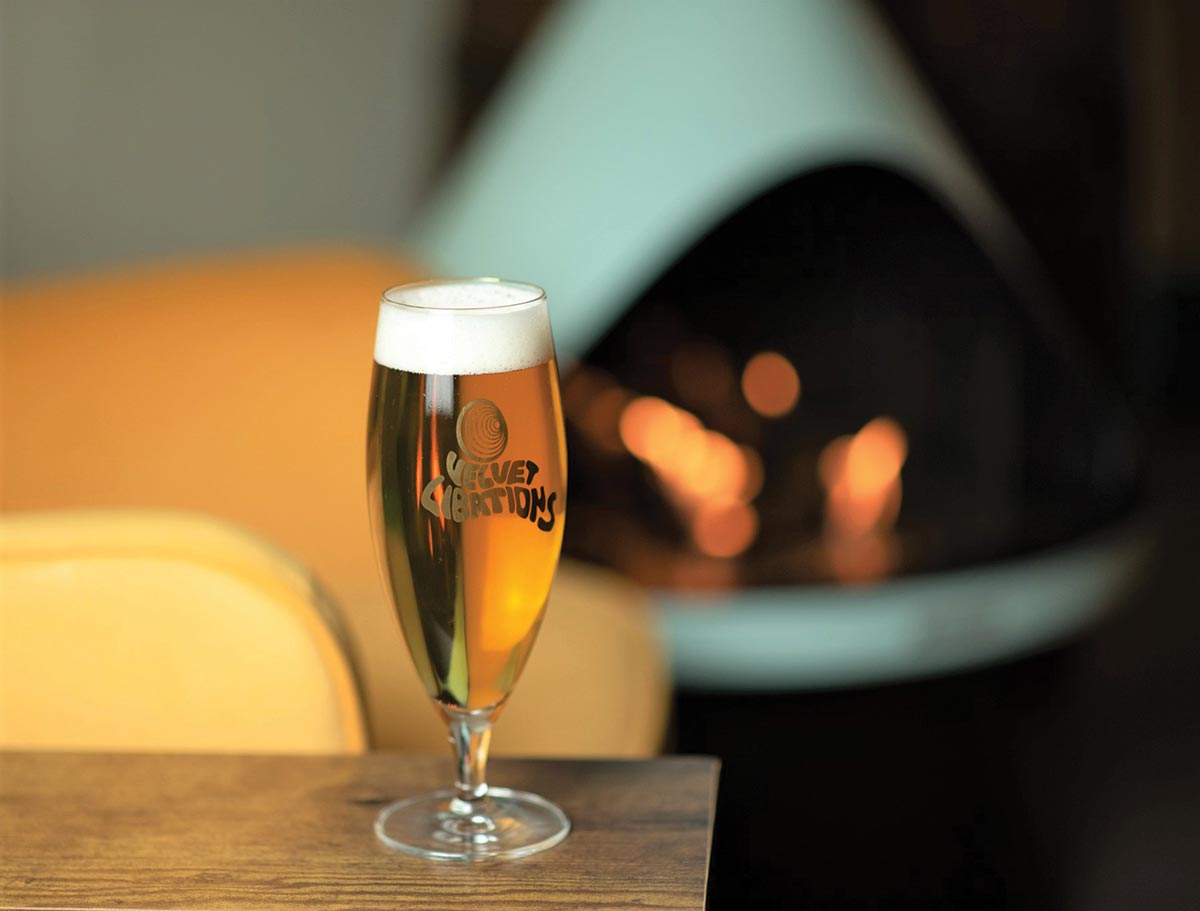 Velvet Libations began distributing its own brews after opening in Wolcott, Connecticut, in March 2022 in the former location of sister-brewing brand Shebeen Brewing Company, which now brews out of Rhode Island. The taproom theme draws inspiration from the early 1960s era and the small, craft beer batches brewed on-site take an experimental twist on traditional recipes with a mission to create offbeat, exotic libations that challenge the palate and imagination. Its retro-themed taproom pays homage to the Swingin’ ’60s with records, decor, furniture, food and programming, part of The Brewery Collective assemblage of fine beers and brands in unique and original taprooms across Connecticut and Rhode Island. Velvet Libations beers offered include The Invaders, a Kveik NEIPA; A Nice Place to Visit, a Mai Tai Sour; Black Leather Jackets, a Kveik Lager; Nightmare at 20,000 Feet, a Wild Cherry Ale; You Drive, a Radler; and The Whole Truth, a Flemish Red. Brands can now be found in the Price List section of the Connecticut Beverage Journal. 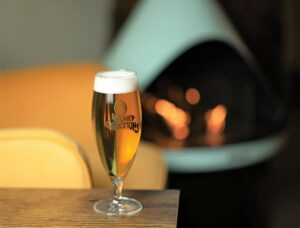 Wolcott-based Velvet Libations by The Brewery Collective offers mix fermentation and traditional beer styles from its 1960s-era-inspired taproom and brewery. 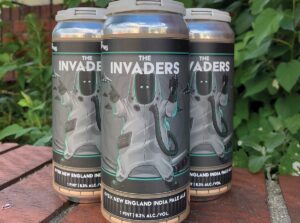 The Invaders is a Kveik NEIPA, 6.3% ABV and is one of the many Connecticut craft offerings.