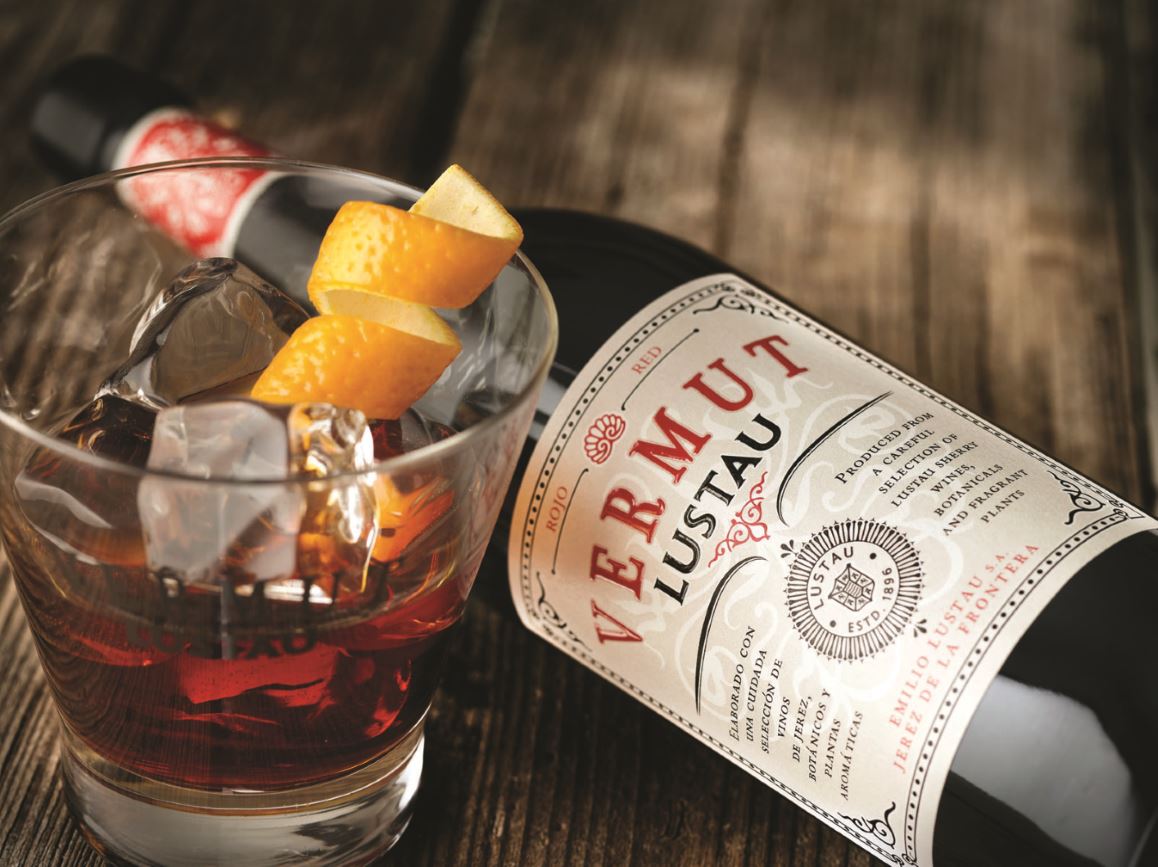 Is it finally vermouth’s time? Suppliers are ramping up…

Buoyed by the return of many classic drinks that require the wine-based aperitif, vermouth has flourished as bartenders have incorporated Old World brands now de rigueur in many bars. Mostly on-premise focused, the growth has encouraged numerous producers.

Gallo now offers a set of niche vermouths called Lo-Fi, about to roll out in the New York market. NYC already has a crafty contender in Atsby. On the West Coast, Quady Winer 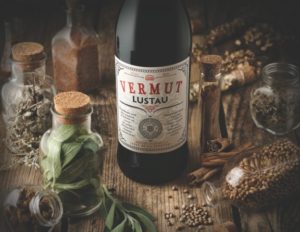 y’s Vya has gone nationwide. And Spanish producers are especially gearing up—Sherry houses Lustau and Gonzalez Byass just introduced their own Sherry-driven vermouths, while Spanish stand-by Oliveros has entered the U.S. with a red-wine-based brand.

Numerous restaurants, including some operated by the Denver-based Sage Restaurant Group, serve vermouths on tap, and Sage is working to create a house-brand for 20+ units. Like with gin, though, volume isn’t the story—value is.

“The potential is there for a large vermouth producer marketing more in the U.S.,” says Tad Seestedt of Ransom Wines & Spirits, who produces both sweet and dry vermouth. “As people are exposed, they open their minds to the idea that it’s not just for cocktails. And I think the real opportunity is for people to start thinking of it as something that should be paired with food.”

Gonzalez Byass’s La Copa was launched last year, from an 1896 recipe. For Lustau, too, the uncovering of an old recipe and growing interest in aperitifs convinced them timing was right, says Grupo Caballero’s Myrna Santos Mayor. “The U.S. is a primary focus market, mainly because it offers an advantageous opportunity based on two solid contrasting points: first the increased demand for creativity in complex cocktails, and also the notable rise for on-the-rocks, simple low-ABV drinks,” she says. Lustau uses a base of Amontillado and PX Sherry, while La Copa has minimum eight-year-old Oloroso and PX plus eight herbs and spices. 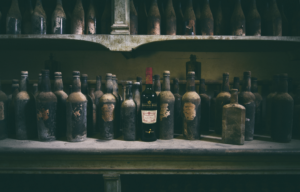 Expanding vermouth’s flavor profile informed the creation of Lo-Fi, says Steven Grasse, founder of Quaker City Mercantile, which produced the recipes for Gallo. “The vermouths were specifically formulated to be complex enough to be sipped on their own but also with versatility in mind so they work well in a variety of cocktails without overpowering the flavors in other craft spirits,” he says.

Ransom’s Tad Seestedt, who sells about 80% of his vermouths on-premise, and others point out that the trend toward lower alcohol beverages, as aperitifs or as sessionable drinks during a night, have made vermouth more appealing. “We are seeing consumers enjoying vermouth in a more European way, just on the rocks as an aperitif. This push is mainly coming from bartenders, wait staff and sommeliers who are on the floor and can educate guests about the pleasure and flavor of vermouth on its own,” he says. Served with sparkling water, sparkling wine, in a long drink with mixer or just on the rocks, many smaller brands are created with mixability in mind.

“Bartenders are starting to realize that not all vermouths are alike and we now have a range that can make different styles of Manhattans, that go better with different ryes or bourbons,” says Gary Gruver, Marriott Global Operations Beverage Manager.

For the Sage Group, vermouth is a big deal. “We’re totally head over heels in love with vermouth,” says Brandon Wise, Corporate Director of Beverage Operations. “These days we’re really paying attention to every ingredient and vermouth is very important again.”

Attention on the field of vermouths certainly will continue to build. Fratelli Branca is ramping up promotions for their two classic vermouths, Carpano Antica Formula and Punt e Mes, both imported by Infinium Spirits. Look soon for a vermouth from the Yarra Valley in Australia, Regal Rogue, currently in the UK and Australia and planning to launch here this fall.

Also coming to America: Pio Cesare is reviving both a Barolo Chinato and a Vermouth, last produced in 1951. The original handwritten recipe from 100+ years ago starts with unoaked Chardonnay and Moscato which then macerates in alcohol and sugar for weeks with rhubarb, coriander, cinnamon and more. “We have produced 1,000 bottles, each using exactly the same label designs as the original ones,” adds fourth-generation owner and winemaker Pio Boffa.