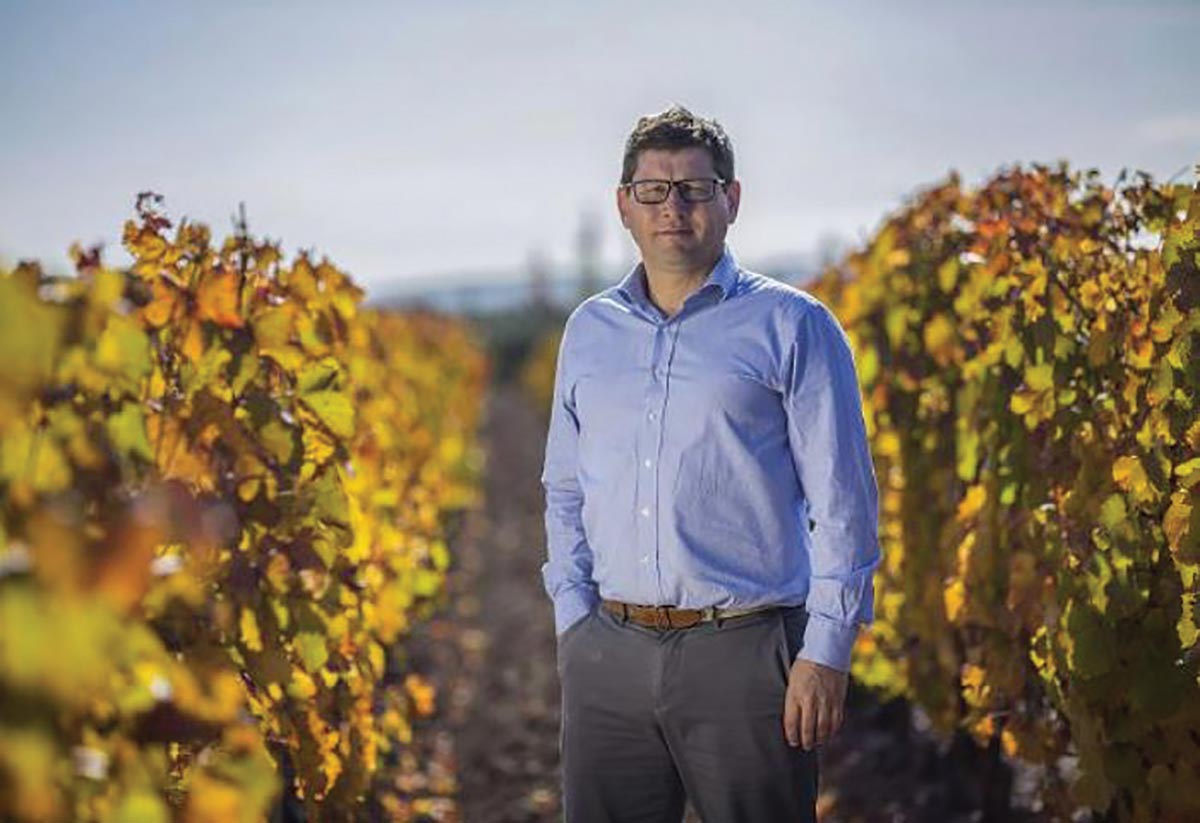 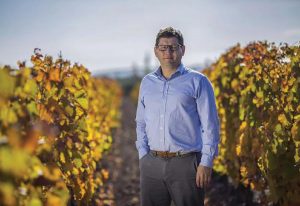 Domaines Barons de Rothschild (DBR Lafite) appointed Philippe Rolet as General Manager of Chile’s Viña Los Vascos in October. He will also retain his current role as General Manager of Argentina’s Bodegas Caro. At Los Vascos, Rolet will be responsible for everyday management. He will be based in Santiago and will assume the role as soon as cross-border travel from Argentina is allowed. In this new role, Rolet will develop DBR Lafite’s South American estates, both in the vineyards and international markets. He moved to Argentina in 2002 with Bodega Alta Vista. During his tenure, the winery became one of Argentina’s top 10. In 2016, he joined the team at Alejandro Bulgheroni’s Family Vineyards, where he managed three wineries and vineyards. Rolet joined Bodegas Caro at DBR Lafite two years ago.