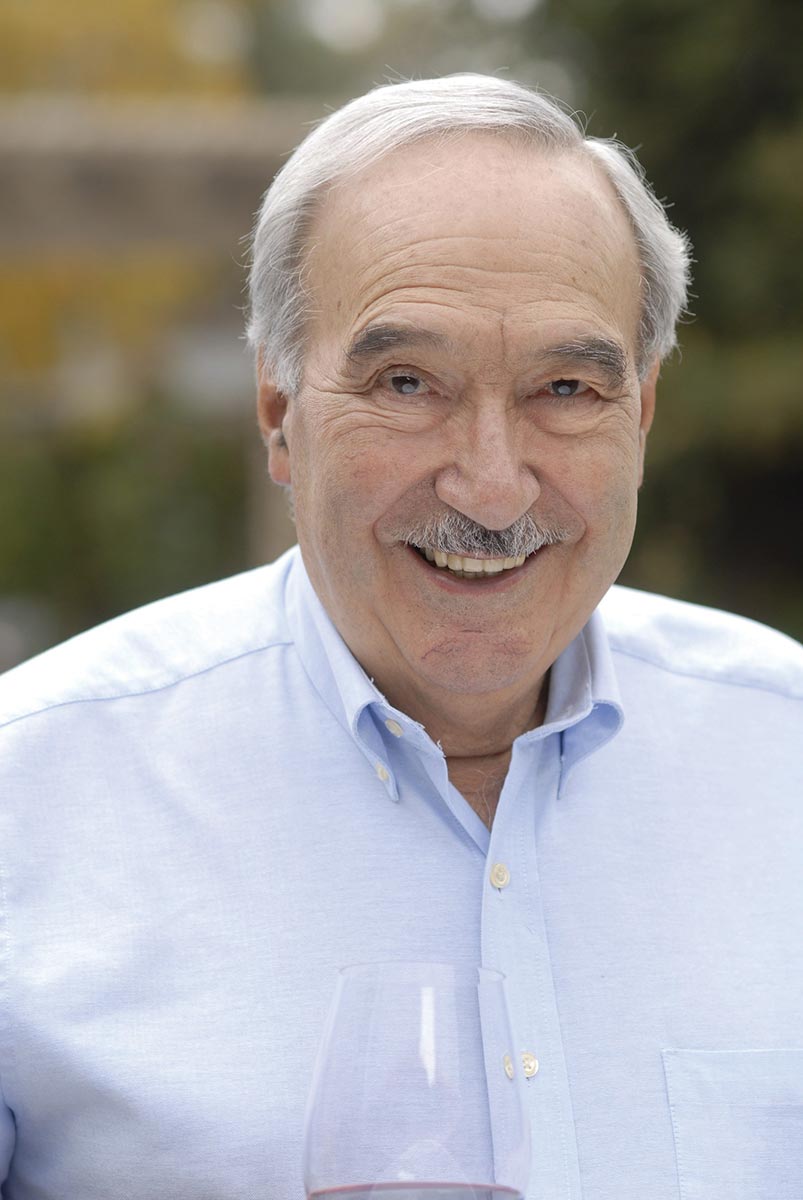 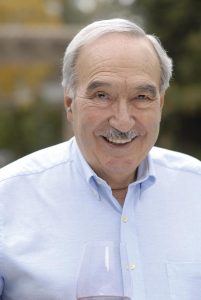 Vincent (Vince) Indelicato of Manteca, age 84, passed away on December 17, 2017, in Modesto, CA. He was born at San Joaquin County Hospital on September 2, 1933 to Gaspare and Caterina Indelicato. He spent his childhood working in the Manteca cellars and vineyards of Delicato Family Vineyards, founded by his father Gaspare Indelicato and his uncle Sebastiano Luppino, in 1924. Vince and his brothers Frank and Anthony took over the family business in 1960. He held numerous roles in the family business from his first sales position to president and CEO. Vince joined the company board in 1973 and continued to grow the company with his brothers. Vince served as Chairman of the Board, advising his nephews Chris Indelicato, President and CEO, and Jay Indelicato, COO, on the company strategy.