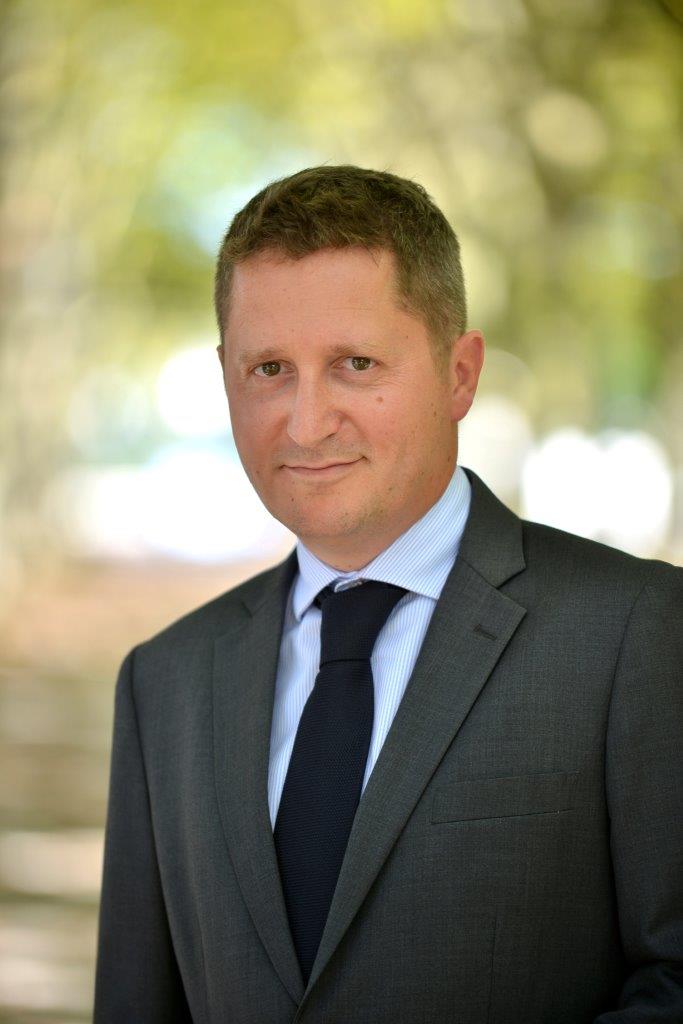 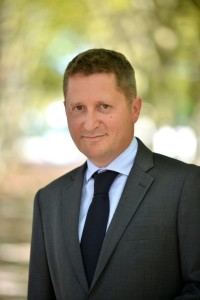 Guillaume Deglise takes over from Robert Beynat as Chief Executive of Vinexpo and Vinexpo Overseas. Deglise had been General Manager of Laurent-Perrier Switzerland since 2009. He built his career in Champagne, starting with Bollinger as export manager from 1998 to 2002, then moving to Laurent-Perrier, where he was Regional Export Manager from 2002 to 2009. He was then appointed General Manager of the Group’s Swiss subsidiary, its third largest export market. From 2012 onwards, he had also been in charge of the brand’s development in China. Robert Beynat moves on to become special advisor to Pierre Goguet, President of the Vinexpo Directorate and Chairman of the Bordeaux Chamber of Commerce and Industry for the exhibitions to be held in Asia in 2014.