RIHA COLUMN: What to Expect in 2013 Trends 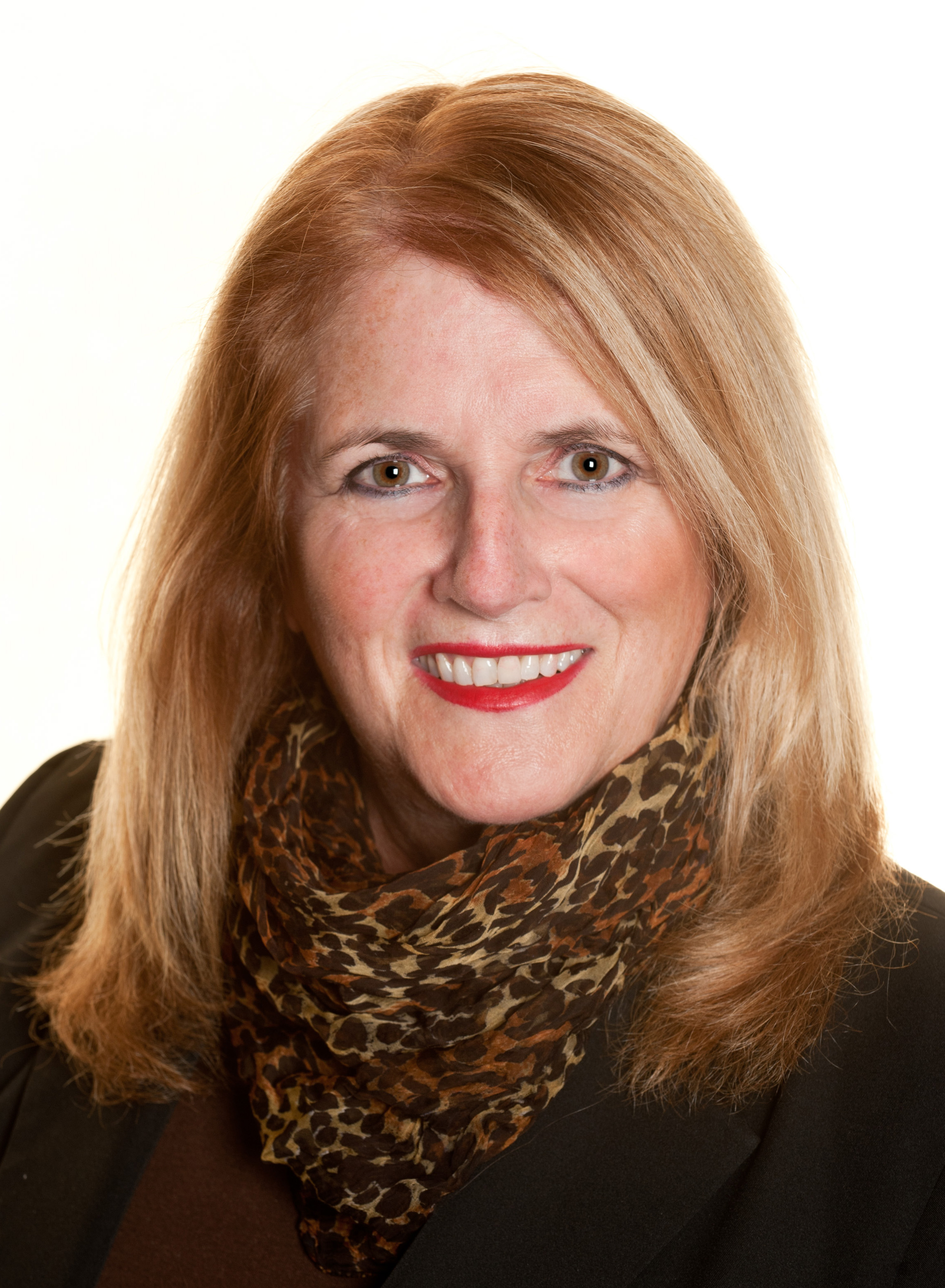 The RI Hospitality Association’s annual Hospitality Trends Summit is the hottest ticket in town each fall. This yearly breakfast gathering brings together more than a hundred of the top minds in hospitality and tourism in Rhode Island, with every single attendee anxious to hear predictions for the next year.

Just about anybody can read the news and offer a prediction about the economy. That doesn’t help businesses. That’s why we recruit two of the best and brightest researchers to careful analyze what has happened over the last few years, what’s going on right now and what we can reasonably expect to happen next year as we plan our budgets.

Hudon Riehle is the Senior Vice President of the Research and Knowledge Group at the National Restaurant Association. The news he had to share wasn’t great, but it wasn’t bad either. Ultimately, Riehle says 2013 will look very similar to 2012. The hospitality community will continue to be challenged by wholesale food price inflation pressures, and real income growth will remain challenging for our guests. That means they’ll continue to carefully watch how much they are spending and where they are spending it.

Still, Riehle said pent-up demand for the restaurant industry remains high. In fact, two out of five adults are not dining out or purchasing take-out as often as they would like. And, compared to other industries, restaurants are extremely well regarded.Riehle’s focus was not entirely on the economy. A significant portion of time was also dedicated to what’s hot and trendy in food service right now. No surprise here – more and more of our guests are demanding local products. They want locally sourced meat, seafood, and produce. Sustainability and even growing on-site were also were received concepts. The same holds true for brews, with a desire for locally-produced wine, beer and distilled spirits.

Our second speaker, Rachel Roginsky, is the principal and co-owner of Pinnacle Advisory Group. Each year, Roginsky takes a detailed look not just at the Rhode Island lodging market, but also the Providence, Warwick and Newport lodging markets. The big take-away from her presentation: we aren’t back to the levels we were experiencing in 2007, but we are steadily improving each year.

The story in Newport will be a little bit different. 2012 was given a boost by the America’s Cup and several other events which will not visit the City-by-the-Sea in 2013. This means the gains will be much more modest compared to other parts of the state. Occupancy is expected to remain steady at 61%, but the ADR is predicted to increase from $179 to $183. RevPAR should also creep up from $109.19 to $111.16.

The economy, of course, continues to be a major stumbling block to all of us. The great unknown that is the Presidential election also remains looming, as the policies of the winner will greatly influence how not only the hospitality community, but the entire nation, will emerge from this downtown. Yet, as history has proven, sometimes even the smartest researchers, analysts and pollsters can’t predict who will win and where we’ll be taken.