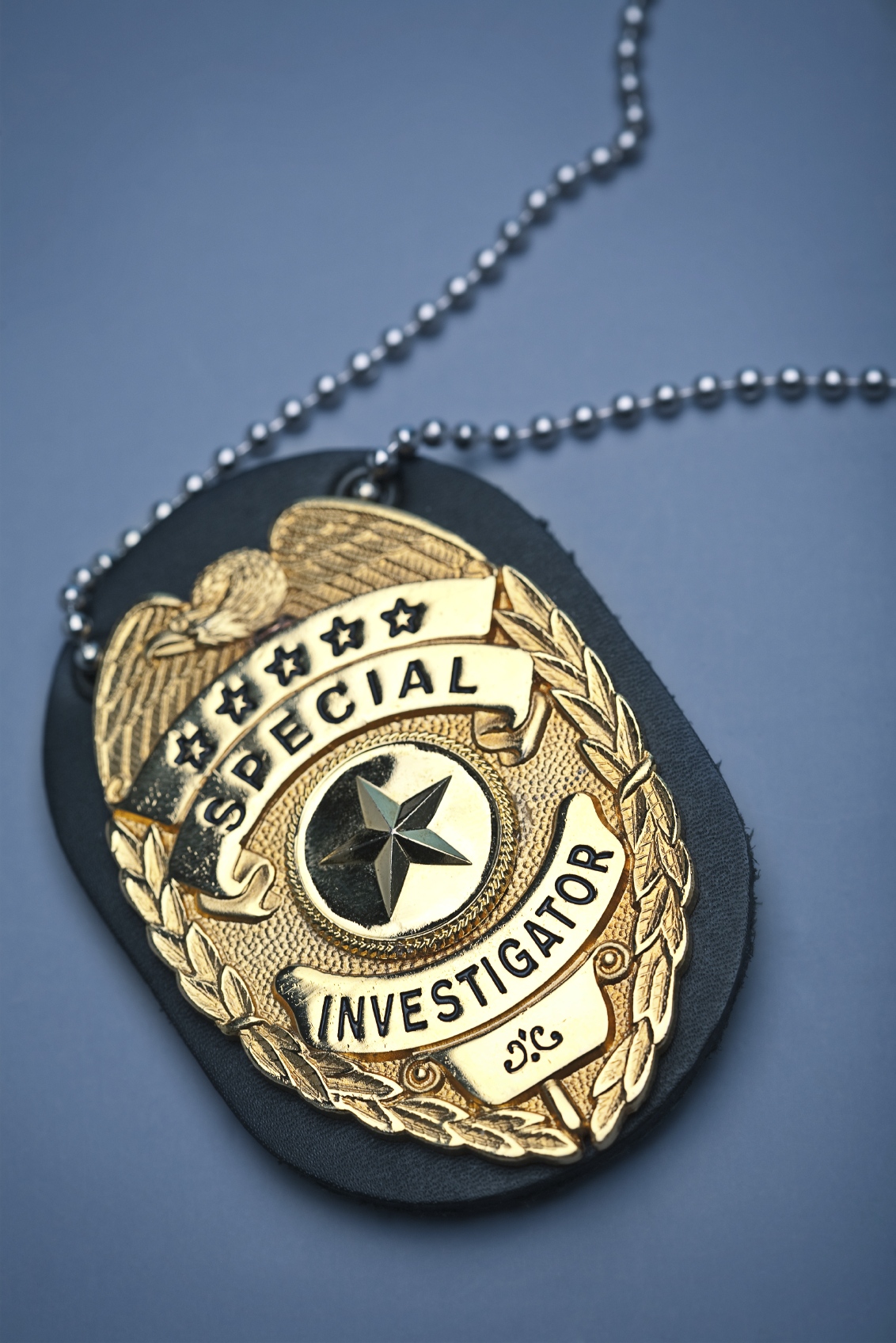 Most people who hold a liquor license are aware that continued use of that license and operation of a business selling alcohol depend upon not running afoul of the Liquor Control Commission; and area position where the Commission could suspend or revoke their license. Yes, most licensees know suspension or revocation of their license hangs over their heads, but few licensees, unless they have been through the process firsthand, have an understanding of the process. 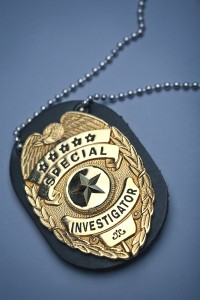 Certainly that’s one of the reasons that licensees hire me when they become aware that charges may be brought against them. They want to know what the nature of the charges is, what the range of penalties may be, and what their options are. Certainly every case is unique, but it is possible to shed some light on the process.

Liquor Control agents are employees of the Liquor Control Division, one division of the Connecticut Department of Consumer Protection. Most agents are involved in a combination of paperwork and field work. Some assist in investigating new applications for liquor licenses, going through mounds of paperwork, checking its accuracy, and going to view the new premises. Agents are also involved in undercover stings, where the agents bring a minor into an establishment to see if the minor is able to purchase liquor.

More recently, another dominant focus of agents’ work has become investigations into trade dealings between wholesalers and retailers. In the course of almost any aspect of their work, agents may become aware of possible violations of the liquor control laws or regulations: the establishment selling alcohol to minors, the wholesaler giving free cases of product to a retailer, the new applicant failing to disclose outside money financing an establishment.

In the same way that a police officer can make allegations, which must be reviewed by a prosecutor, and perhaps then adjudicated by a judge, the liquor control process is similar. Liquor Control agents can make allegations, sometimes based on an inspection of the premises, sometimes by first hand observation of what occurs on the premises, and on occasion by using business records. The agents write a report, which summarizes the allegations that they are making, what evidence they have, and what laws they believe have been violated. That report must then be reviewed by the agent’s supervisor, and ultimately by the Division Director, who must concur with the agent’s conclusions. Assuming approval, the report is then forwarded to the Department of Consumer Protection’s Legal Division. There too some review of the evidence and charges will occur.

Sometimes, based on what the permittee says in the compliance meeting, the matter goes no further. Other times, the liquor commissioner will recommend an “offer” – the commissioner’s take on what he believes a fair penalty in the matter would be. Sometimes this involves a financial penalty, or days the establishment must close, or some combination. The permittee is under no obligation to agree to the offer and, where there is no agreement, the matter will then be scheduled for a formal hearing. A formal hearing is exactly that – a hearing on the record, with a transcript, with formal testimony and cross-examination, and with an outcome that the permittee has less control over.

A Caution on Trade Practice Investigations

This is the traditional process that most liquor control matters follow. Over the course of the past two years, however, the trade practice investigations initiated by the Liquor Control Division have taken a different route that does not follow this pattern, and permittees need to be aware that involving their attorney in the process, from the minute any inquiry starts is important, as each of these investigations is unique.