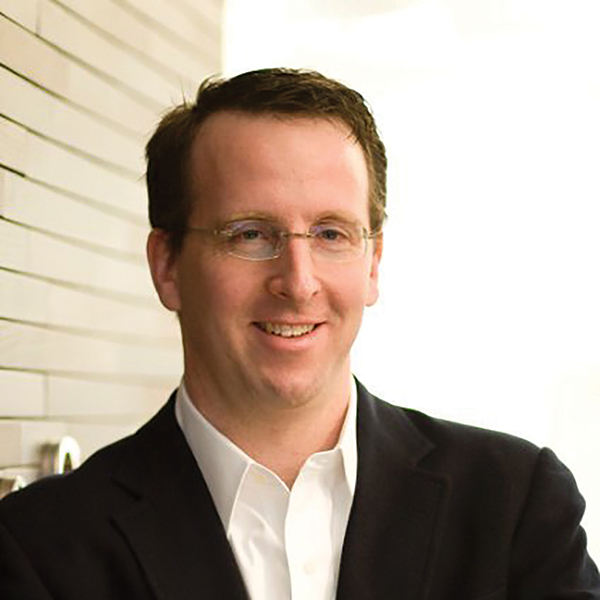 William Grant & Sons has promoted two employees, Jonathan Yusen and Simon Hunt. Yusen will serve as President and Managing Director North America, taking on responsibilities in Canada and the United States as well as serving on the Global Executive Board. Hunt, who was named Chief Commercial Officer in 2013, is expanding his role by taking on all responsibilities in all global markets, which include the United States and Asia. To help achieve success in this role, he will also serve as Chairman of the Branded Business Unit. Yusen and Hunt both joined William Grant & Sons in 2007. Hunt previously held the position of President and Managing Director North America. Yusen most recently, served as the General Manager for William Grant & Sons, Canada.